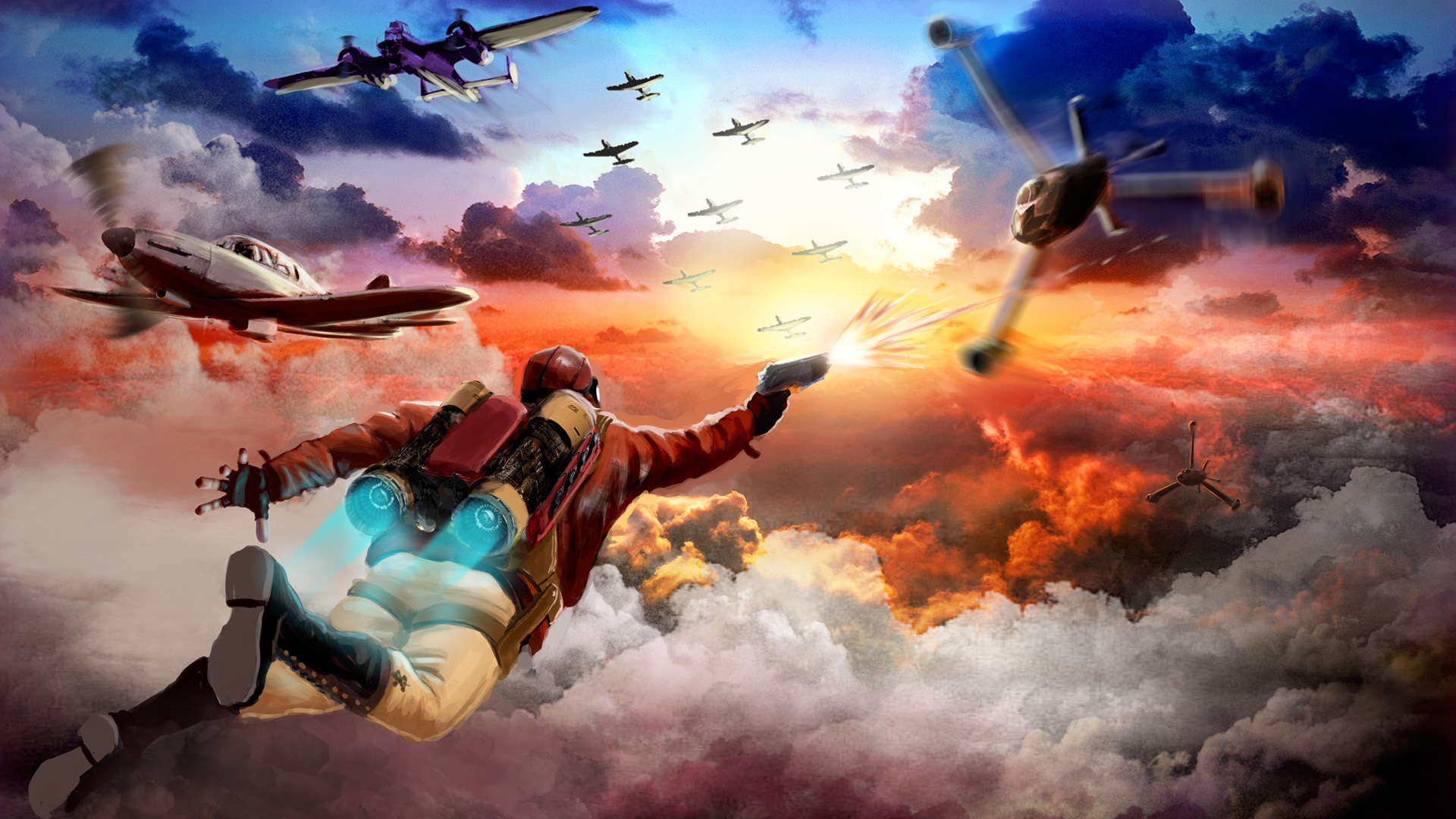 Inspired by 1930s sci-fi tv shows and comic books, Rocket Ranger was a game from 1988 that set player in a post World War II scenario where Nazis and Axis Forces won. Armed with a rocket pack and a set of retro futuristic weaponry Rocket Ranger would hunt Nazis all over the world, infiltrate their bases, foil them at every turn and finally locate and destroy their ultimate source of power. Something like The Rocketeer:

In Miami on Thursday Cinemaware, the team behind Wings! Remastered Edition announced the immediate launch of Kickstarter funding campaign for their new project Rocket Ranger Reloaded. Within 10 hours they have managed to collect 10 percent of the required amount. 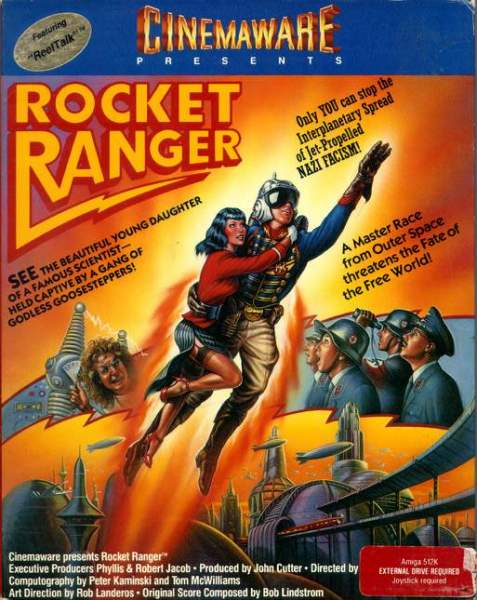 This fresh new take on the classic Rocket Ranger will feature new gameplay sequence, more detailed story and tons of strategic modern game elements unseen in previous version. All this will be coated with 1930s inspired stylized graphics and retro design.

The Player will have to shoot, engage enemies in fisticuffs, spy hard, engage in dialogue and do lab research to achieve his goal. With a sufficient amount of crazy weapons,  retro tech and finally a working rocket Rocket Ranger will travel to the hidden Nazi moonbase and put a wrench in their evil plans.

Cinemaware promises a lot of exciting twists and turns, fun gameplay and a high replayability value.

All the needed info can be found on Cinemaware’s website. Anyone interested in supporting the Kickstarter campaign can check this site out and offer help.