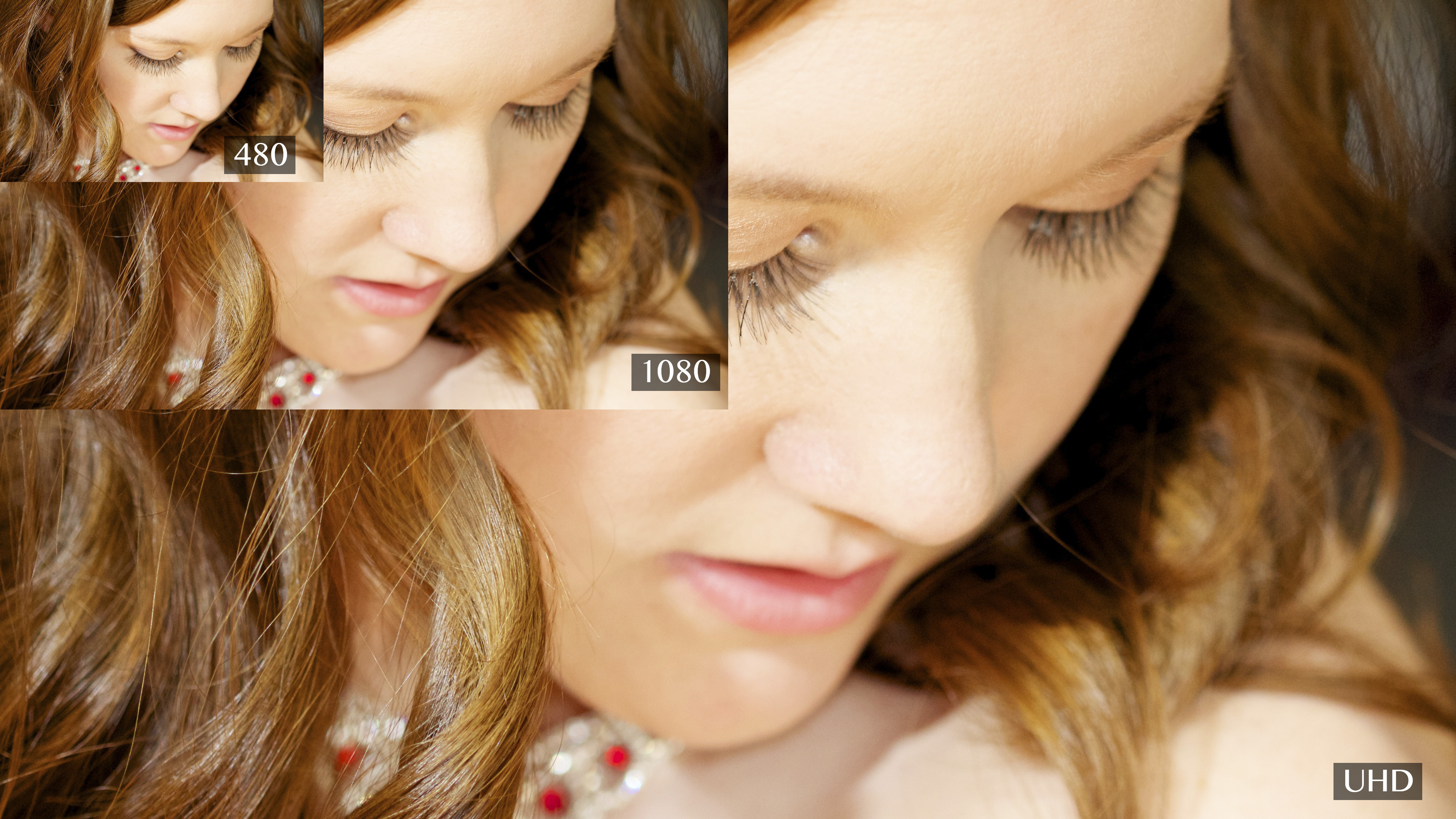 If one were to try and find a point where 4K — called such as it’s four-times the resolution of HD — started the path to going mainstream, one might look back to May of this year when China’s Xiaomi launched the first affordable 4K television at a press event in Beijing.

Priced at $640, the 49-inch set is price-competitive with some standard HD sets. Likely a loss-leader for Xiaomi, the set, though not available outside China, forced the hand of global manufacturers to lower their prices in order to build a competitive product. Vizio sensed the demand and recently released the P-series, which priced at $999 brings 4K down to the sub-$1000 level.

But for all the benefits of the enhanced resolution, 4K brings its own set of problems. With the increase in resolution comes an increase in required bandwidth. Infrastructure has to be there to support it. There’s also the question of content. While television sets are becoming more affordable than ever, without content, be it movies, gaming, or pornography 4K’s introduction will be at the speed of molasses.

The future of 4K is in the hands of these stakeholders. It can take off at rocket speed, eclipsing HD faster than HD replaced SD, or it may be a slow process if stakeholders cannot convince the public to make the jump to higher resolutions.