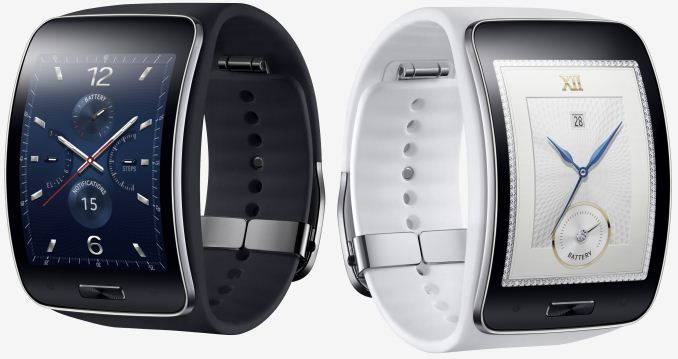 Samsung (KRX:005935) officially launched the Gear S smartwatch in India yesterday, with the device available exclusively on Amazon India. The arrival of the SIM-enabled smartwatch highlights the growing interest in the segment in the country, which is starting to gain traction.

Samsung’s Gear S is the first smartwatch to offer a built-in SIM-card, which would allow users to make calls and receive texts and messages without the need to connect to a device. This standalone connectivity is great considering the fact that most buyers in India are now starting to buy their first smartphones, although the device’s cost of $450 is prohibited. A similar smartwatch with a lower barrier of entry will have far greater potential.

Although the wearable segment is still in its nascent stages, it is encouraging to see the number of products that are available for purchase in India. The Moto 360 is already available for $300 on Flipkart, and the website scored an exclusive deal with Martian in launching the Martian Notifier series of watches. Garmin’s Vivofit smartband is also available (again exclusively) on the site, and Samsung’s entire range of Galaxy Gear devices can be bought from offline and online stores.

LG(KRX:066570) also has its G Watch for sale in the country, with the device already seeing a massive discount following the launch of the Moto 360. The G Watch is now available to the equivalent of $100.

There are still notable names missing from the list; Asus (TPE:2357) is yet to announce the Zenwatch for the country, and LG has similarly not shared availability details of the circular G Watch R. Meanwhile, Xiaomi is set to launch the Mi Band in the country for just $12, which could turn out to be the catalyst for the segment. Ever since its debut in India, Xiaomi has managed to carve out a niche for itself by selling handsets that offer great value for money. A fitness band like the Mi Band could be the product that drives mainstream interest for wearable in the country.