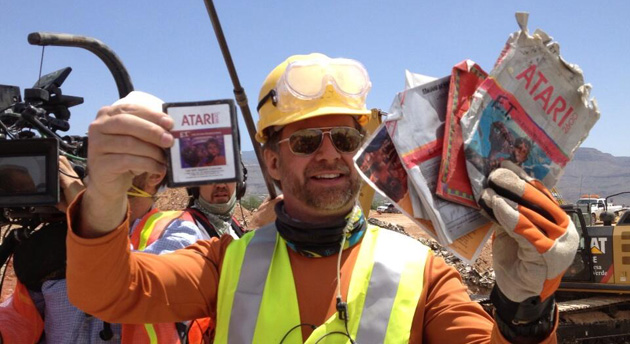 E.T. The Extra Terrestrial has been a taboo subject in the world of gaming for quite some time. Lamented as the worst game of all time due to its unplayable mechanics, the Atari 2600 game was a commercial failure.

Urban myths declared that all unsold copies of the game were buried in a landfill somewhere out in New Mexico. The myth grew to legend, and after being circulated the game itself grew to become a sort of pop culture curiosity that had its own mystique.

In April of this year, an archaeological excavation crew accidentally stumbled upon the truth in New Mexico’s Old Almagordo Landfill.

After digging and digging, they found a treasure trove of 1300 Atari (EPA: ATA) games that had been buried for 30 years. Their other finds included cartridges of Asteroids, Missile Command, Warlord and Defender. 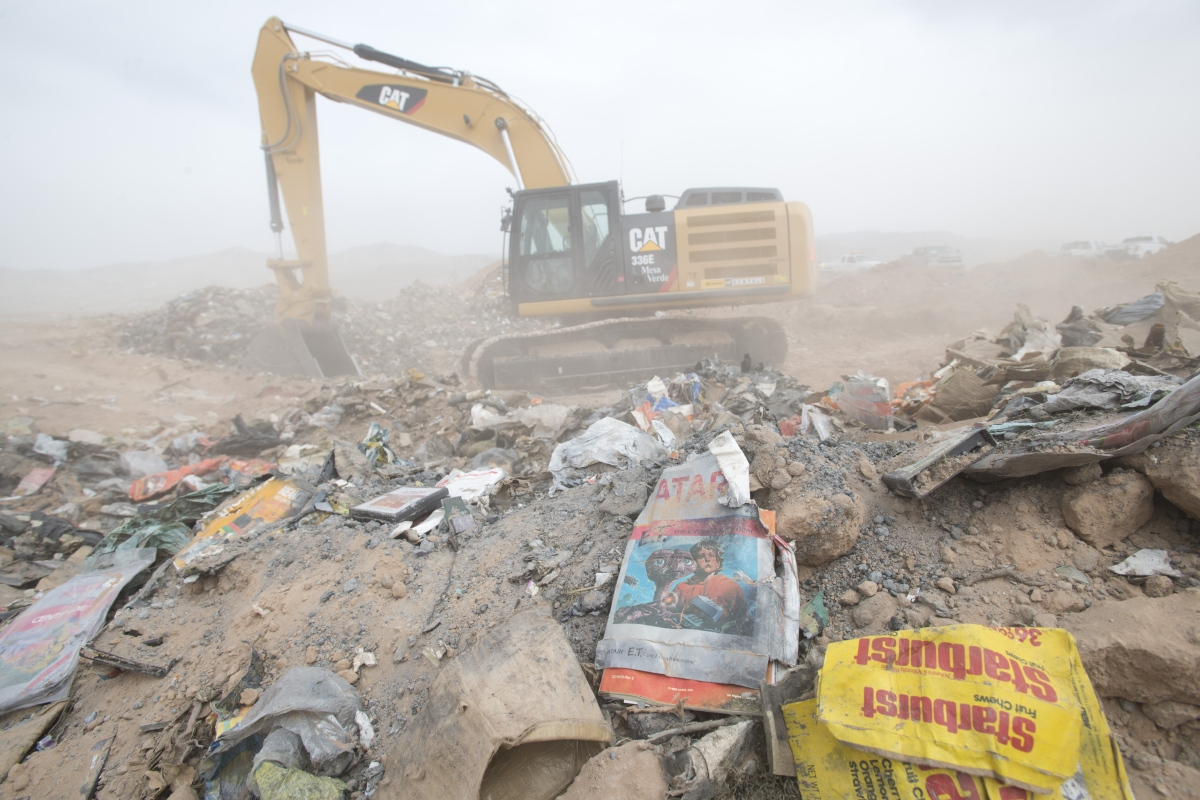 It wasn’t long before the buried games were put up for auction, instantly transforming one of the most hated and vilified games ever made into an invaluable collector’s item.

E.T. wasn’t just a bad game any more: it was part of video game history.

Since being put up for auction, the first 100 games have generated a whopping total of $37,000 on eBay. E.T. has become the highest-profile sellers, with one boxed copy netting over $1300 on the auction site.

The Tularosa Basin Historical Society–who claims ownership of the finds–plans to auction off 700 more of the cartridges to recoup the estimated $50,000 excavation costs.

The council plans to donate 500 Atari games to museums across the globe, where they’ll be curated as cultural oddities and landmarks of the occasion.

E.T.’s legacy will continue onward past the unearthed finds, and have since influenced a number of key industry figures. Popular YouTuber James Rolfe aka The Angry Video Game Nerd has filmed a movie based on the legend of the landfill, and has a hilarious yesteryear review lambasting the game’s poor mechanics.

Microsoft (NASDAQ: MSFT) is releasing the Atari: Game Over documentary that chronicles the excavation as well as the company’s impending downfall. The doc will be available starting Nov. 20 exclusively on Xbox LIVE.