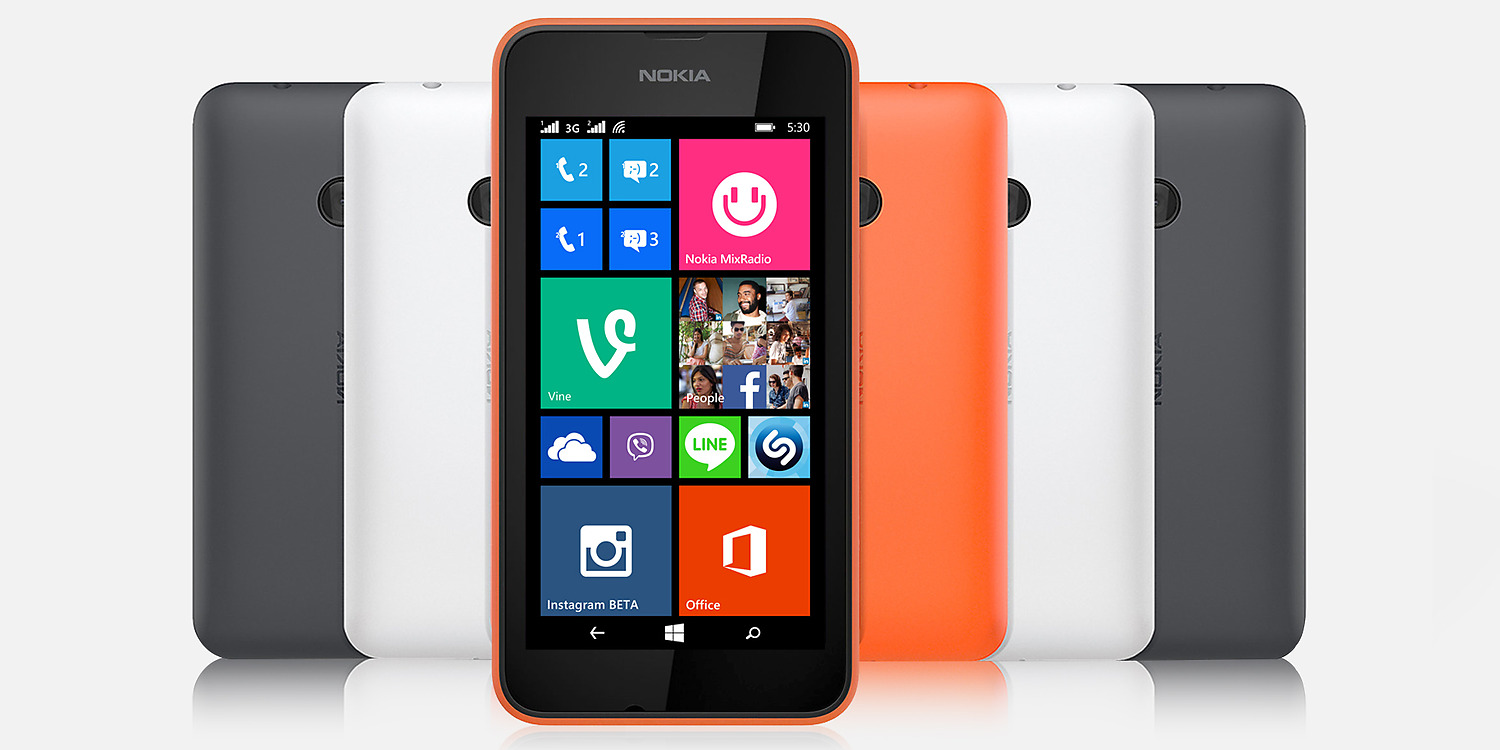 Being an entry-level device, the Lumia 530 does not necessarily have the best specs for its price range, especially considering Android devices out there that are meant to aggressively compete on the basis of raw specs and price. Powered by a quad-core Qualcomm Snapdragon 200 clocked at 1.2 GHz and an Adreno 302 GPU, the 530 won’t win in any benchmark battles. In fact, its Antutu score is only at par with mid-range Android devices from two years ago. But in real-world scenarios, the Windows Phone platform makes the 530 a decent performer.

The Lumia 530’s 4-inch screen seems to conform with today’s minimum size for entry-level devices, although at a resolution of 480x854px, you get a pixel density of ~245 ppi, which results in a lack of smoothness, in terms of text and media.

The Lumia 530 does ship with Windows Phone 8.1 out of the box, however, and will not require an over-the-air update like previous Lumia releases to get the “Cyan” update. What’s excellent about this phone is the battery life. Even with a paltry 1,430 mAh battery pack, I am consistently able to stretch the battery to more than 24 hours of moderate use, meaning you can forget to plug the phone at night and still have some battery to still last your morning commute. The 530 sips about 2% to 3% battery per hour with moderate use. If you limit your usage to just calls and texts, then you can probably eke out two days’ usage out of the 530.