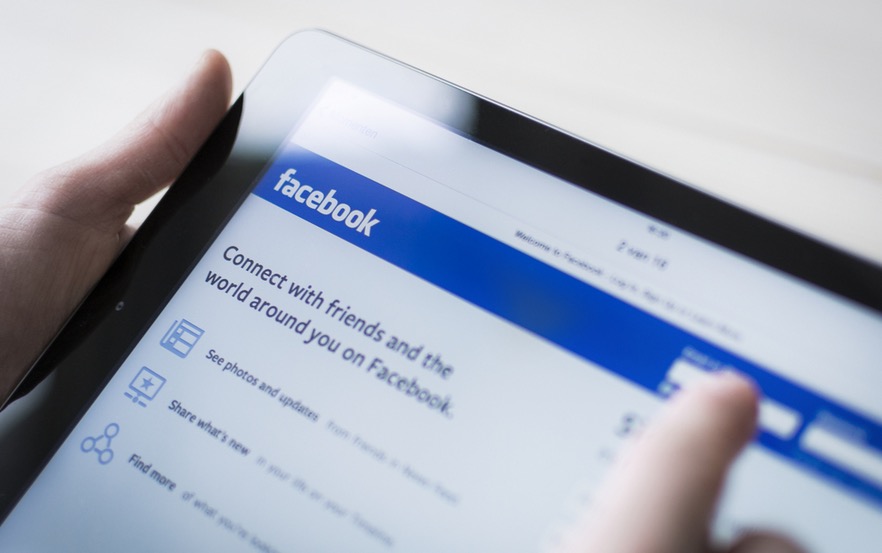 Facebook (NASDAQ:FB) is about to challenge technology incumbents in a whole new game, and these may include the likes of Microsoft (NASDAQ:MSFT), LinkedIn (NYSE:LNKD) and Google (NASDAQ:GOOG). With an upcoming feature called Facebook at Work, the social network wants to make itself more relevant to the workplace, offering collaboration, professional networking and other enterprise- and business-oriented functionalities.

Facebook is today’s biggest social network, with more than 860 million daily active users on both mobile and desktop platforms. There is one catch, however. While popular as a means to connect with friends, relatives and family, Facebook is widely shunned in the workplace, what with the abundance of time-wasting memes, videos and viral hits.

There’s no questioning the potential of social networking platforms for collaboration, however. This is where Yammer hit gold last year. Prior to being acquired by Microsoft for $1.2 billion, Yammer had raised $142 million in venture capital and had 8 million enterprise users. Staying agile after acquisition, the team still focuses on being a fast and simple platform for enterprise collaboration.

LinkedIn, meanwhile, has about 330 million registered users, although the stark difference is that these users connect with each other on a professional level, which means more sober discussions and tame status updates. LinkedIn can be a rich source of network leads for headhunters and job seekers. Users also connect to widen their professional contacts.

With Facebook already running its own private networks and chat platform (Groups and Messenger), it can easily overrun Yammer as the platform of choice for colleagues for conferencing, chatting and sharing documents. Likewise, Facebook’s social graph might lead to a richer professional networking experience. Facebook employees are already using the network to collaborate with co-workers, so why shouldn’t everyone else be able to do the same?

Facebook for Work, which is being beta-tested by several companies, will provide collaborative tools for the workplace, according to sources cited by the Financial Times (paywall). The advantage that Facebook at Work provides is that it lets users easily switch across personal and professional profiles, to safely separate work and personal lives. This is likely to reduce incidences of getting into trouble with the bosses after unwittingly posting drunken weekend photos. And with Facebook already putting a big premium on its mobile efforts, a collaborative tool for the workplace will also play well with those who work while on the go.

With Facebook being considered a time-wasting productivity killer at the workplace, will Facebook at Work finally change HR departments’ perception of the social network and eventually unblock it from their office firewalls?