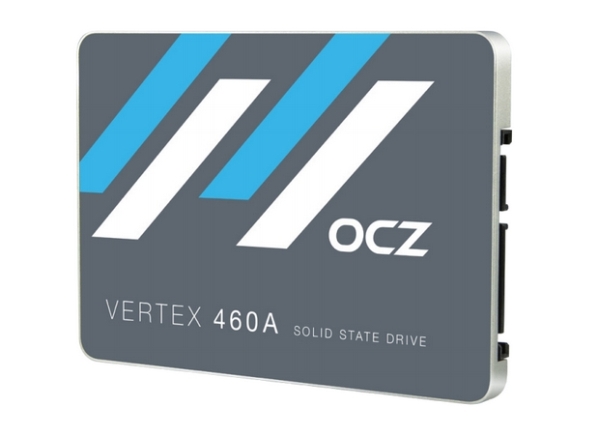 OCZ refreshed its versatile Vertex 460 lineup today, but slightly changed its name to differentiate it from previous models in the series. The Vertex 460A has the same design, features and performance as the previous model though it includes new Toshiba A19 MLC NAND.

Pricing and availability have yet to be announced.