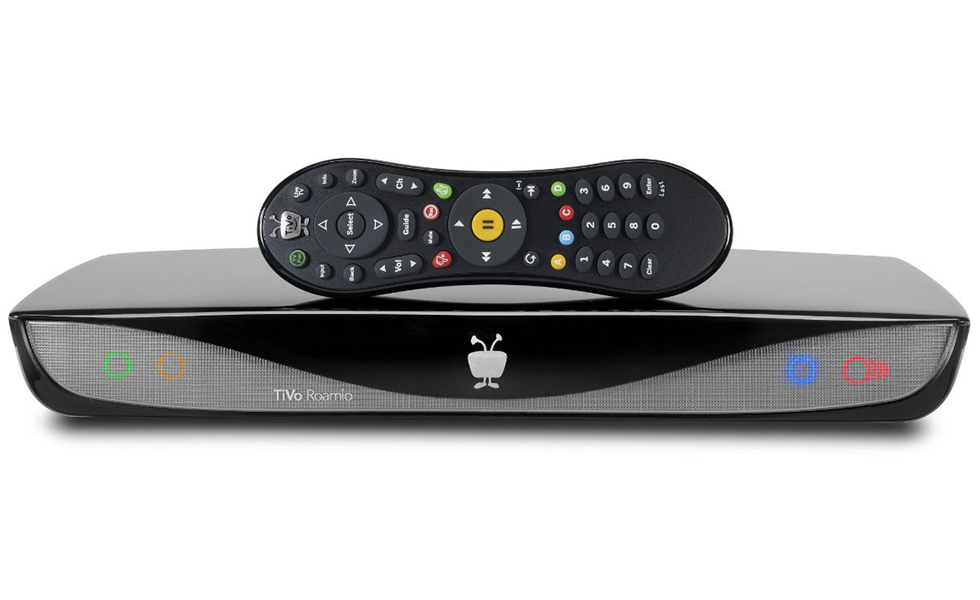 TiVo went overboard with a new release. Appropriately named the TiVo Mega, its 24 terabytes can record more than 26,000 hours of television. If you need this product, you need to get a life. The storage space holds three years of programs. It will let you save, and forget to watch, more programs than ever before.

Those mega-thousands of hours are for SD recordings. If you want HD you’ll have to settle for only 4,000 hours. The Mega promises an all-in-one approach to live, recorded, on-demand, streaming services and web-based television. You’ll be able to get what you want anywhere you are with the free application for smartphones and tablets. It provides universal search across cable, video-on-demand and web apps including Netflix and YouTube. A personalized dashboard with recommendations based on your own previous choices could introduce you to programs you’d never considered before. 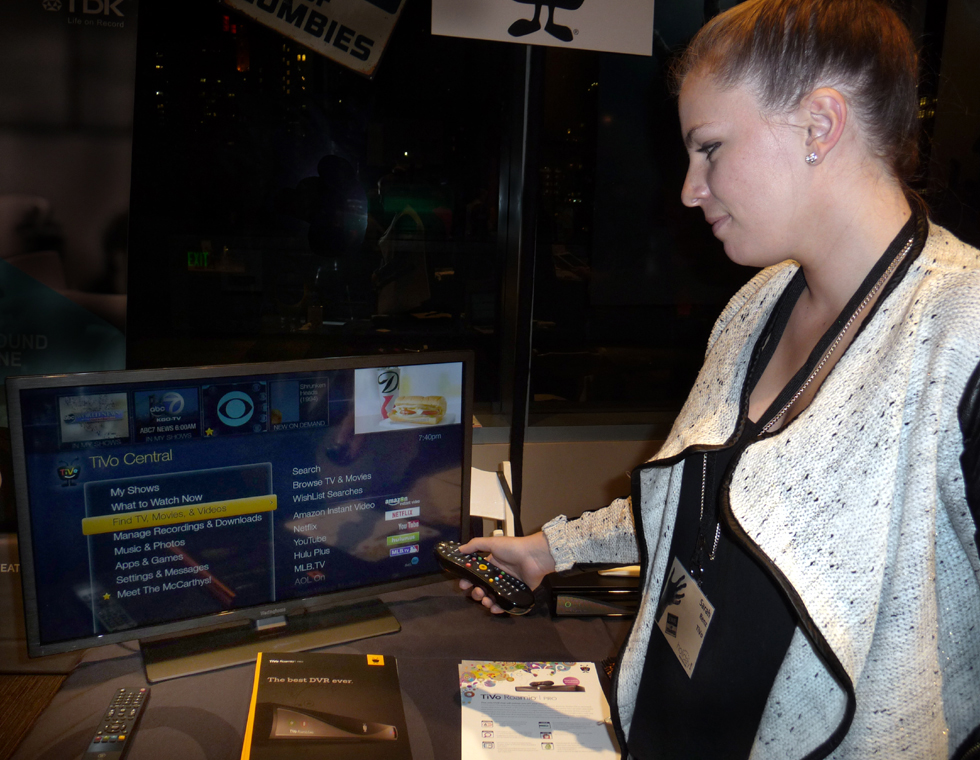 Sarah Renz shows how TiVo Central is used at Pepcom 2014.

Ira Bahr, TiVo CMO, says: “TiVo Mega offers more than twelve times the storage of any cable or satellite DVR. TiVo Mega is the solution for the power user who wants to record everything.”

The Mega won’t be available until 2015 with an anticipated price of $5,000. I suppose you could put an IOU under the Christmas tree. In the meantime, consider other choices in the Roamio series: TiVo Roamio, TiVo Roamio Plus, and TiVo Roamio Pro.

For less recording time and a smaller price, consider the Roamio Pro also cable enabled and priced at $599. With it, you have 450 hours of HD recordings or 3,000 hours of SD, which can stream to your iOS devices. You can record six shows at once which should keep you entertained or if you find you can’t sleep at night let it suggest what to watch. 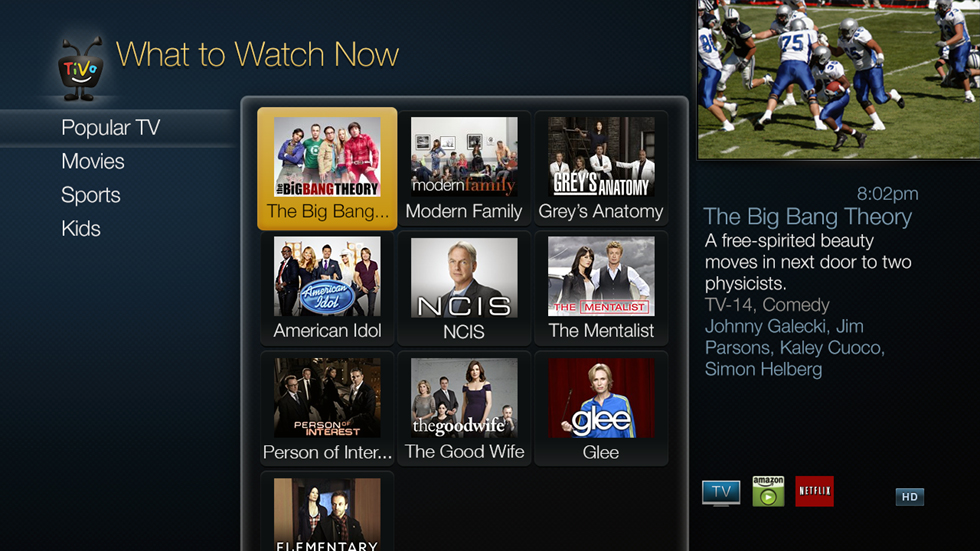 If you are not into cable TV yet, why not consider Roamio OTA. Bahr reminds us: “Many top TV shows in America are available with a simple HD antenna.” For only 49.99, you can still record your favorite shows from ABC, CBS, NBC, FOX, PBS, and Univision, check out the two-week program guide, and enjoy streaming apps such as Hulu Plus, Netflix and YouTube.

Roamio OTA can record four HD programs simultaneously and can hold 75 hours of future entertainment. You’ll need a broadband connection and you can add TiVo Stream for mobile streaming. Pick it up at select Best Buy stores

You’ll have to wait until November 25th to see just how well TiVo (NASDAQ: TIVO) is doing financially when they announce 3rd quarter results. Over the past 52 weeks, the stock has waived between $11.31-14.29. In case you want a few shares, be aware that individual investors only hold 20 percent of TiVo shares, the majority being in the hands of institutional investors.