During off-tournament times, they will also have a lobby for people to hang out, play other games be they PC or other platforms. There will also be opportunities to watch streams together and get to know other gamers in the San Diego area. They will also have some demos running including an Oculus Rift for anyone to try out that hasn’t had a chance to so far. 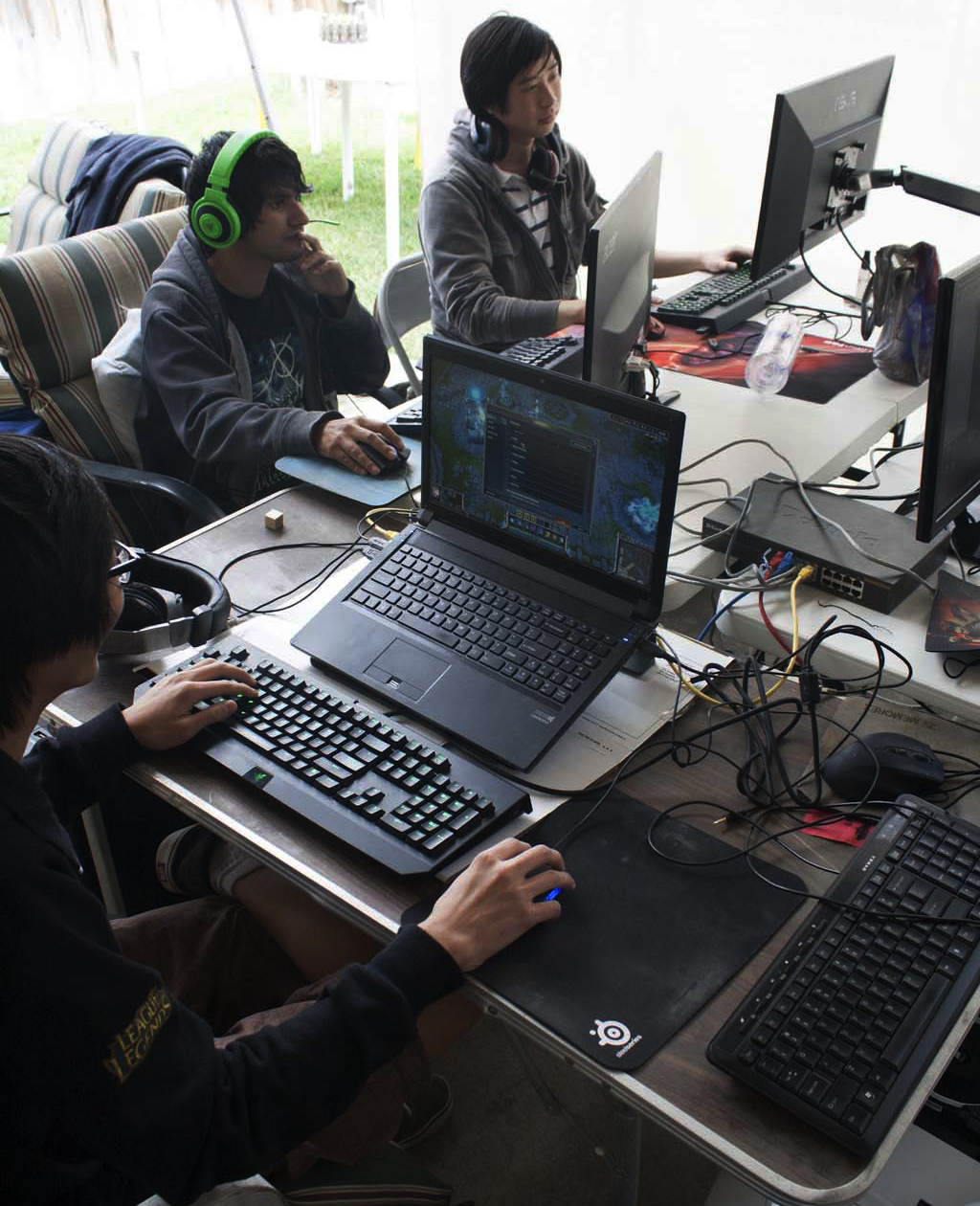 There is enough seating for almost 100 attendees and with a 125 Mbps internet connection for outside network connections and a dedicated gigabit LAN. They will also be casting League of Legends and Starcraft matches live on Twitch.

The event’s sponsors are: Thermaltake, InWin, CPU Magazine and RIOT Games, who will be providing Riot Points for League of Legends winners.

More information can be found on www.SanDiegoLAN.net/LANAThon.html and entry fee is $15 per person, which helps cover the costs of the event including Pizza on Saturday night and a raffle ticket for prizes.