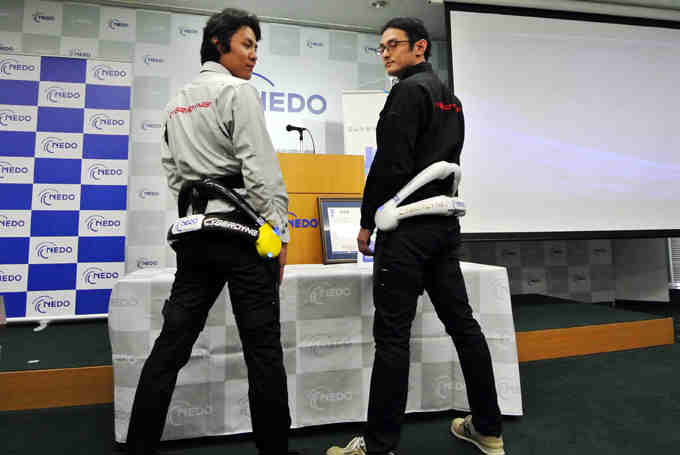 The world of literature and entertainment has spawned many different technologies, as proved by this one, very long-standing sci-fi series. In Japan, ideas can also come from the same place, and this anime-inspired technology is one of their latest creations.

HAL robot exoskeleton designer Cyberdyne, in cooperation with Japan’s New Energy and Industrial Technology Development Organization (NEDO), developed the idea of creating an exoskeletal robot similar to the HUG Assistant Robotic Exoskeletal Frame. The HUG unit, as it is commonly known, first appeared in Robotics;Notes, a Japanese visual novel game/anime that mainly dealt with the fundamentals of concepts and ideas in robotics. It was introduced as an assistant unit that helped disabled people regain the ability to walk. Strapped around the waist, it provided support to the user’s vertebrae, and can be extended all the way to both legs with add-ons.

Cyberdyne recently acquired the patents to the technology earlier this November, and the company is planning  introduce it as a new HAL “industry assistant-type” robotic exoskeleton. Their version of the HUG unit will be designed to work in two ways. First, as suggested by its designation, it can be used by workers to lessen the burden of physical work. Second, it can function similar to the original HUG unit, as an assistant unit made to help injured and disabled people. The new HAL robotic exoskeleton will be designed to automatically calibrate its resistance load depending on the electric signals sent to the user’s back muscles. 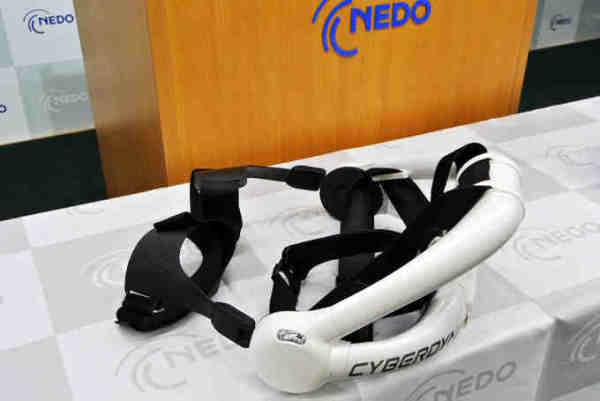 A demonstration event was recently opened by Cyberdyne and NEDO to showcase its very first prototype. The prototype was shown to be able to assist a regular user to lift a total of 40kg in raw weight. As for its availability, the plan is to lease the units to interested customers, instead of distributing them as a commercial product.

One trivial fact, the Robotics;Notes game/anime was set on the year 2017, and with a prototype already shown for demonstration, NEDO and Cyberdyne seems to be set to make the HUG unit a canon reality.