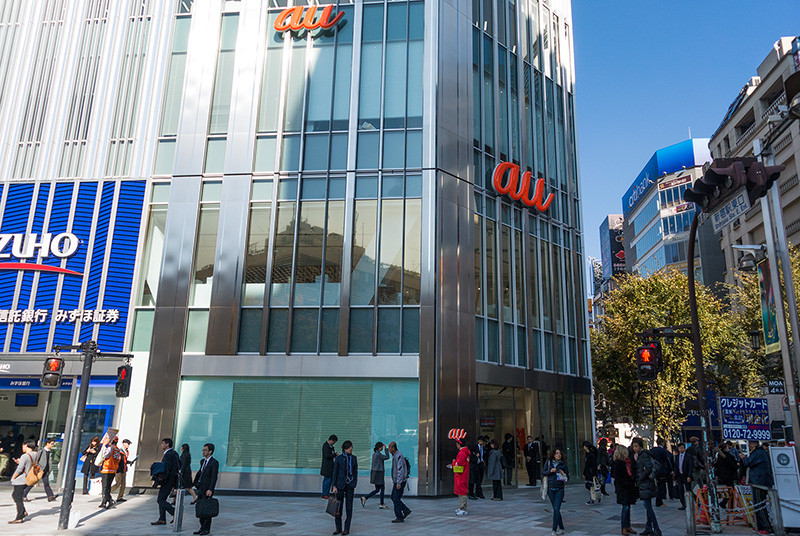 Here is the daily roundup from Japanese consumer tech and tech business websites for November 24, 2014.

Hitachi initiates contract for Singapore’s railways
Hitachi opens a development contract with Singapore’s Sentosa Development Corporation, to create a wireless communication and long distance control system for the country’s rail transport network. The system will include communications hardware, as well as two new monorail units. The company expects the new system to be in operation as early as 2017.

Tokyo University develops ‘slap-on’ bioelectric pads
Researchers at the University of Tokyo announced their development of a flexible IC that can generate energy by sticking or applying it on a person’s skin. This new bio electric pad is made from silicon gum and hydrogel, and uses the body’s enzyme reactions as its energy source.