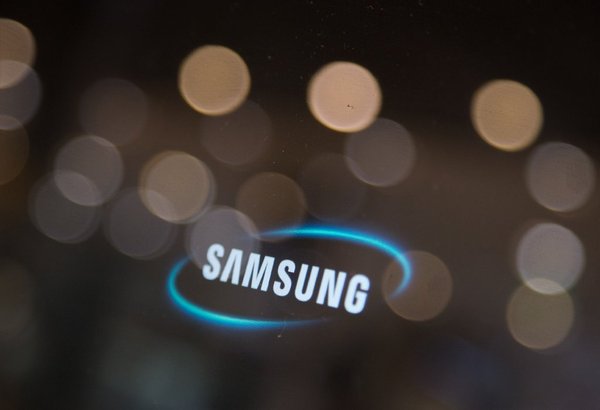 Blame it on market fatigue, a shift to Xiaomi-style low-cost high-feature phones, or a general lack of interest in the product, but sale of Samsung’s (KRX: 005930) Galaxy S5 have come in well below expectations.

According to numbers first published by The Wall Street Journal, sales of Samsung’s flagship phone hit the 12 million point within the first three months of it being on sale. This is approximately four million less than the S4, and approximately 40% less than what the company projected. Believing that demand for the S5 would be higher than its predecessor, the company produced 20% more stock which has led to, as The Journal reports, units “piling up in warehouses.” In the ultra competitive China market, dominated by local success story Xiaomi, sales were down 50%.

For Samsung, this comes as simply another blow in what is certainly the company’s most challenging year yet. Samsung’s recent earnings in October showed a steep decline in profitability, with nearly a 60% drop in overall profit and a 74% drop in profit in its mobile division year-over-year. In addition, Samsung’s recently spun off display unit is undergoing management reform for its poor performance and the company’s 14nm FinFET process appears to be delayed.

Sources that spoke to The Journal say that a shakeup in Samsung’s upper leadership is likely as the first step to reform the company and once again make it competitive. But until official word is released these are only rumors and Samsung is mum on the issue.