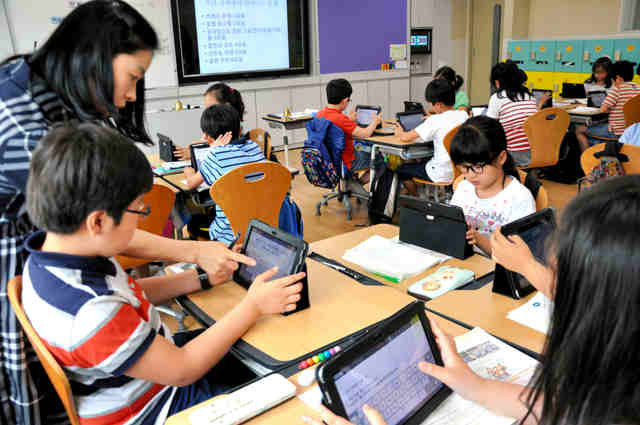 Here is the daily roundup from Japanese consumer tech and tech business websites for Nov. 25, 2014.

NEC (TYO: 6701) will be offering discounted repair and restructuring services to consumer tech users who were affected by the recent earthquake at Nagano prefecture.

A magnitude 6.3 earthquake hit the area of Nagano prefecture last Satuday, November 22. While the area’s power grid was unaffected, the earthquake did cause considerable damage to property and infrastructure, which included business institutions and residential homes. NEC offers its services mainly to users in these areas, listing server systems, PCs and a number of mobile devices as eligible items for the repair and restructuring service.

As for eligible users, they will be announced and listed by the Cabinet Office, and the service will be given to them at a 30% discount, regardless of the item or device’s warranty period. The service started last November 22, and will end on May 31, 2015. Complete details for the service are available at the NEC’s official website.

Pioneer VC initiated a project that will provide tablets to middle and elementary schools at Kusatsu City in Shiga prefecture. The project’s main goal is to distribute a minimum of at least 3,200 tablet units, using the tablet’s custom educational software to help boost the schools’ teaching programs.

Middle and elementary schools in Kusatsu City have already adopted a variety of different electronic and computer based education systems, however this is the first time that tablets will be used for these institutions. xSync would play a vital role in meshing the custom tablets with the schools’ other data systems, to provide interconnectivity, instant data availability, and to reinforce the overall efficiency of the program.

Philips has just announced its development of a new home-based healthcare system, which is focused on providing active monitoring for outpatients, and for patients who opt to stay at home during long term treatment.

First revealed at a press conference last end of October, the system was elaborated further recently. It is generally described as an interconnected system that combines telepresence, professional medical attention, nursing care, electronic monitoring and healthcare coordination. This “Hospital to Home” concept takes the idea of comfort using various modern telecommunications technologies. Patients that are instead sent home with the new healthcare system, rather than being forced to stay at a medical institution are expected to recover better.

No announcements of the system’s availability soon, though the company is now currently planning on temporarily implementing it as an emergency service for specific patients.