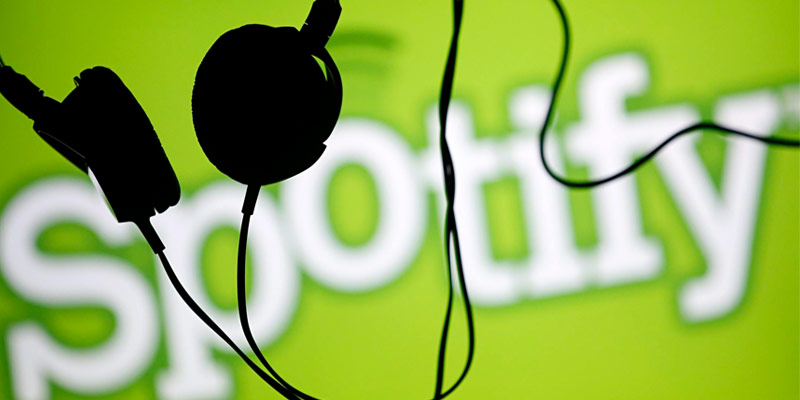 The Internet has changed the business model of music, and streaming services like Spotify has altogether changed the game again. While per-song or per-album orders were popularized by Apple’s iTunes, the ubiquity of mobile broadband connections and smartphones has also paved the way for streaming services to dominate, where music tracks and albums can be streamed on-demand.

Popular music streaming service Spotify has recently disclosed financial results for the past two years. With double growth during the period, with over $1 billion in revenue, the company has proven that the streaming business can be viable for all stakeholders involved, including artists, music labels, the platform and the users themselves.

Spotify was recently in the news after Taylor Swift and her Big Machine Records studio pulled out her entire catalog from the service, after Spotify denied to ban free access to Swift’s songs. Swift and BMR argued that the streaming service is not giving artists enough due, and that Spotify was essentially making money off the artists’ and songwriters’ work. Spotify CEO Daniel Ek defended the company’s business, saying it actually reduces the negative effects of music piracy by offering easy access to music in both free and paid models, whilst paying out royalty fees to songwriters and artists for their work.

Recently, we learned just how much Spotify earned and shared from these activities in the recent years. In a consolidated financial report published in Luxembourg and first disclosed by The Guardian, the company cites revenue figures of €746.9 million (about $932.5 million) for 2013, up from €430.3 million ($536.6 million) in the previous year. This is a 74% growth across Spotify’s businesses around the world, where it operates independent subsidiaries in certain markets.

The company has reported a rise in its operating losses, however, from €80 million ($99.9 million) in 2012 to €93.1 million ($116.2 million) in 2013, or a 16.4% growth. These account mostly for licensing payments — something that Swift and company say should actually be higher. Meanwhile, the company has posted a consolidated net loss after tax of €57.8 million ($72.2 billion). This has narrowed down from the previous year’s €86.7 million ($108.2 million) loss, although this was largely from the company posting “fair value gains on derivative liability,” or a rise in stock value over the said period.

What’s interesting to note is that Spotify cites a majority of its revenue to have come from paid subscriptions, rather than ads. As of November, Spotify reports to have 50 million active users, up 39% from about 36 million by end 2013. Paying subscribers were up from 8 million in 2013 to 12.5 million month-to-date. The company has cited that 91% of its revenue comes from these subscriptions, as opposed to advertisements on the free accounts.

“We have already proven that we’ve created real value for our users, and we know that the more time people spend with our product, the more likely they are to become paying subscribers,” said Ek in a statement. “We believe that we will generate substantial revenues as our reach expands, and that, at scale, our margins will improve.”

Still, Spotify’s free service continues to be a starting point for paid subscriptions. “Our free service drives our paid service,” Ek earlier wrote, highlighting that 80% of the company’s premium subscribers started out with the free subscription. It is here where Ek argues the value of providing free music to users, because denying free access will also reduce the likelihood of signing up paying users.

Spotify is reportedly planning an initial public offering, although this has not materialized yet, and will likely be pushed to the coming year.