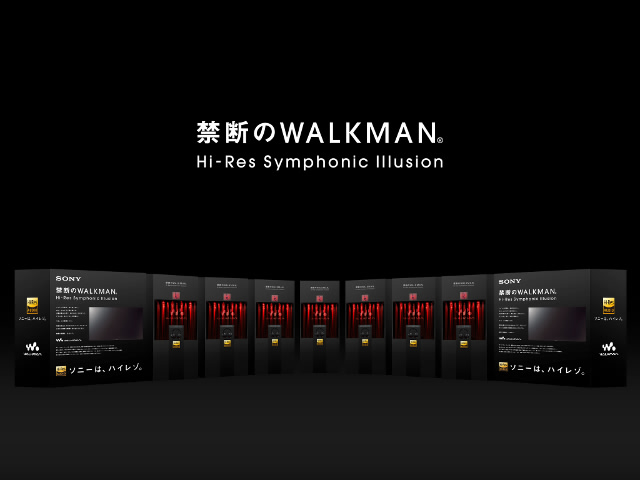 Here is the daily roundup from Japanese consumer tech and tech business websites for November 27, 2014.

Sony plans to hold a demonstration event for its recently unveiled Walkman A hi-res music players. The event will start on December 4, and will end two days later on December 6. The chosen venue will be at Tokyo Midtown Canopy Square.

Last September, Sony had announced the new Walkman A series, it’s next upcoming line up of hi-res digital music players. The event will mainly showcase the Walkman A units for testing by the event’s visitors. However, it will also demonstrate the unit’s “sound art” feature, which will be an event-exclusive display of water vibrations functioning as digital synthesizers.

The models that will be showcased in the event are the NW-A16 and the NW-A17, both of which are hi-res models, can expand their default storage via SD cards, and uses Sony’s proprietary DSEE HX audio up-scaling technology.

The Bank of Tokyo-Mitsubishi UFJ, in an effort to mitigate internet-based illegal and unauthorized banking remittance activities, has introduced yesterday a new network banking service, which is named as the Cloud Direct.

The Cloud Direct online banking service will be used as an alternative transaction platform for the bank’s Mitsubishi-Tokyo UFJ Direct service. Instead of directly logging into its servers, the new service will instead simply guide its user to several transaction forms, using a software keyboard input to log onto the service itself. The banking company claims that the new service can considerably lessen the risk of third party programs intercepting sensitive private banking data, helping the user conduct online transactions safely and more conveniently.

The service requires no registration, and will be available for free at no extra cost for its customers.

Takara Tomy announces its new Magical Six toy camera. This small camera is capable of recording short 6-second videos, and is designed as an easy-to-use, point-and-click camera for children.

The Magical Six camera features a very simplistic design, only having three buttons, and a small screen as its interface. Its design theme is “giving even small children the opportunity to feel like a video editor”. Using the device is advertised as straightforward, with the large right button instantly allowing its user to record, edit, and put together short 6-second videos.