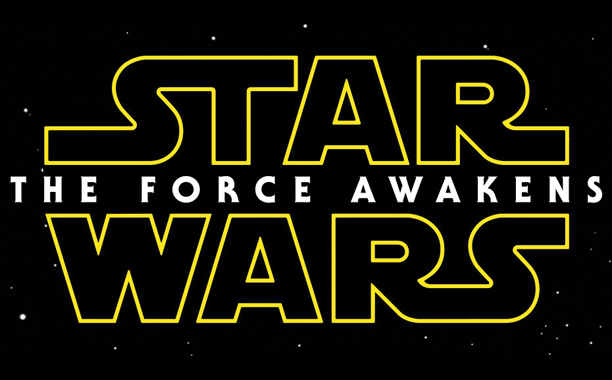 There’s been an awakening. Have you felt it?

The new Star Wars: The Force Awakens trailer is live, and it’s spectacular.

The 88-second teaser was originally planned to be exclusively showcased in 30 theaters across the United States, but to the delight of amateur Jedis and ewok-lovers everywhere, the footage went viral.

Now you can catch the first look at J.J. Abrams’ continuation of the immortal sci-fi franchise, and bask in all of its mysterious, teasing glory.

We get to see everything from dark Stormtroopers, X-wing fighters skimming a lake, Swoop-riding across the deserts of (Tattooine?) and one very dark Sith lord with a claymore-like lightsabre. Then the Millennium Falcon pierces the heavens, soaring daringly over the dunes as the titular theme song plays echoes through your soul.

It’ll give you goosebumps in only the way Star Wars can.

Star Wars Episode VII: The Force Awakens is slated to release across theaters on Dec. 18, 2015. 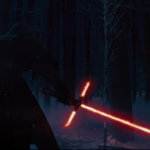 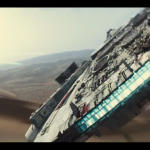 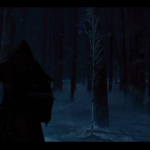 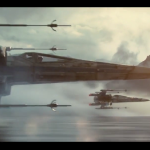 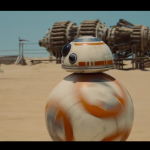 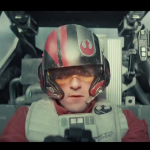 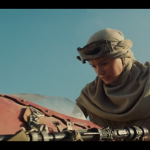 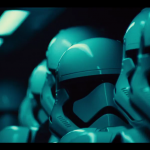 Here is the official description from the iTunes teaser page, along with the cast listings.

They will join the original stars of the saga, Harrison Ford, Carrie Fisher, Mark Hamill, Anthony Daniels, Peter Mayhew, and Kenny Baker. The film is being produced by Kathleen Kennedy, J.J. Abrams, and Bryan Burk, and John Williams returns as the composer. Star Wars: The Force Awakens is Episode VII in the Star Wars Saga.”