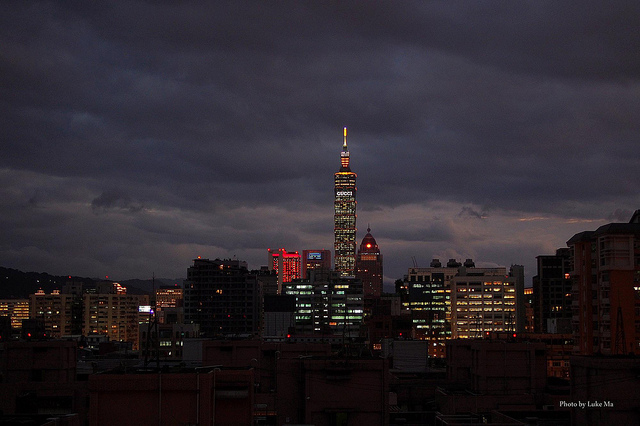 Tech startup companies are rare in Taiwan because most of them would be considered as risky companies to be invested, which also made it difficult for entrepreneurs to secure early-stage funding.

On the contrary, in Taiwan, capital is usually deployed toward later-stage investments by large companies and venture capitalists seeking short-term financial gains to complement their existing business.

The same scenario also applies to China’s counterparts but investors’ interests in startups are moving in tandem with the nation’s soaring technology stocks.  In Taiwan, startup culture is also changing as the island looks to diversify an economy long over dependent on the manufacturing of technology hardware, while 500 Startups sees strong potential in Taiwan startups and has invested in five so far.

500 Startups’ partner and Greater China investment head Rui Ma shared her views with VR World during her November visit to Taiwan, regarding the nascent startup scene in both markets across the Taiwan Strait. Taiwan still has a very interesting story to tell when it comes to entrepreneurship and being a startup in Asia, considering Taiwan’s close relations with the US and other western powers over the past few decades.