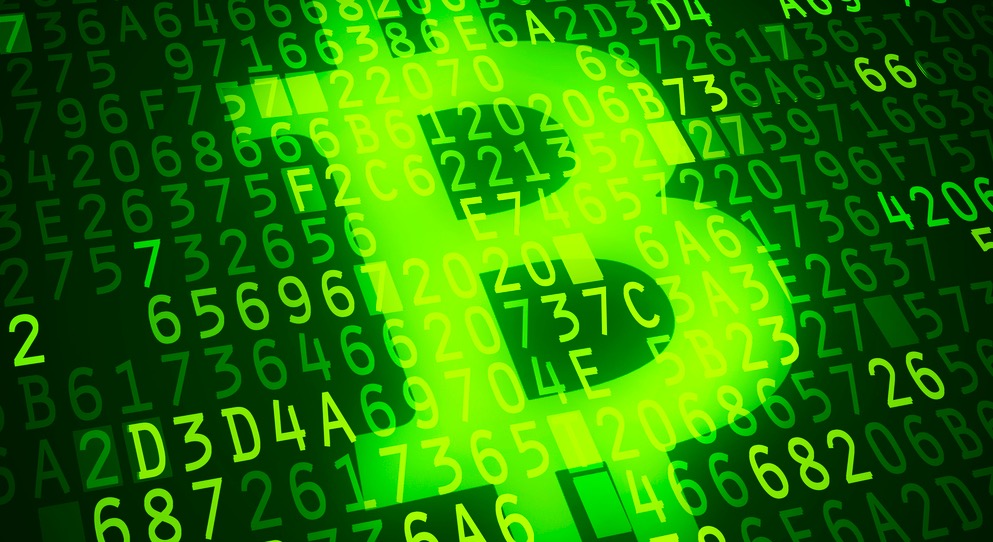 Earlier this week, Bright Side of News* featured a talk on Bitcoin 102, where folks with interest in cryptocurrency exchanged ideas and concepts relating to Bitcoin and other cryptocurrencies. While the vast potential of the underlying technology behind Bitcoin was explored, one thing has been clear: the value of Bitcoin as a “currency” may be problematic due to its volatile nature.

Here is another argument against the use of Bitcoin as tender. 99Bitcoins co-founder and general manager Ofir Beigel tells BSN* that the value of Bitcoin as currency does have some arbitrary aspect to it. He compared Bitcoin with fiat currency (which is controlled by the central bank), and even diamonds, who doesn’t have an intrinsic value apart from its use in certain industries. But because people say cash and diamonds are valuable, they are.

This is perhaps why startups prefer to deal with using Bitcoin as a means of transferring value from one point to another, but without necessarily holding on to the cryptocurrency as money in itself. The value is in the ease and speed of transactions, not to mention the negligible cost, at least compared with traditional bank-based transfer mechanisms. As with startups that focus on servicing the so-called un-banked and under-banked sectors, Beigel believes that emerging economies will eventually play a big part in Bitcoin adoption.

Here is an excerpt of BSN*‘s interview with Beigel.

Bright Side of News*: What is the idea behind 99bitcoins?

Ofir Beigel: The idea behind 99Bitcons is being the “go to” guide when you’re just starting out. The website provides you all the information you need to get started – you can watch videos about what is Bitcoin, mining and wallets. You can also read tutorials about how to set up your Bitcoin wallet or start mining. Finally you can even experience your first Bitcoin transaction for free — we send out a small amount of Bitcoins to each of our subscribers so they can experience it first hand. The website is purely informational. We don’t plan on providing direct Bitcoin-oriented services in the future.

BSN*: What do you think is the biggest benefit of Bitcoin?

OB: The biggest benefit for me is not having to deal with banks or third parties to transfer money. Everything is transparent, and all of the cards are on the table. This makes it so much easier and faster to pay or get paid. Some of our advertisers pay us in Bitcoin and some in dollars — you can actually see the difference when it comes to receiving the payments – it’s so much easier this way.

BSN*: What is your opinion on the volatility of BTC as a virtual currency? Can this lead to a loss in trust over the use of BTC in transactions?

OB: I’m actually very worried about this. Until the price stabilizes people will just keep holding on to their coins and won’t be willing to spend them. This can cause a slowdown in the adoption of the currency. Ironically, the biggest advocates of Bitcoin are sometimes people who just want its value to rise to they can sell it and make a profit. In order to truly make a change we have to USE the currency and just buy and sell it.

BSN*: Blockstream recently explored the concept of “side-chains”, which are essentially expansions of the blockchain for use in other data. Do you think this is a good extension of Bitcoin as an encryption/transfer protocol?OB:

OB: I only heard about the recent “Side-Chains” project myself and haven’t gotten totally familiar with it. From what I saw I think this is an excellent improvement to the Blockchain allowing the general concept of decentralization to expand to other things other then money. Having said that it seems it’s going to take some time to reach an agreement in the community about this project and actually implement it.