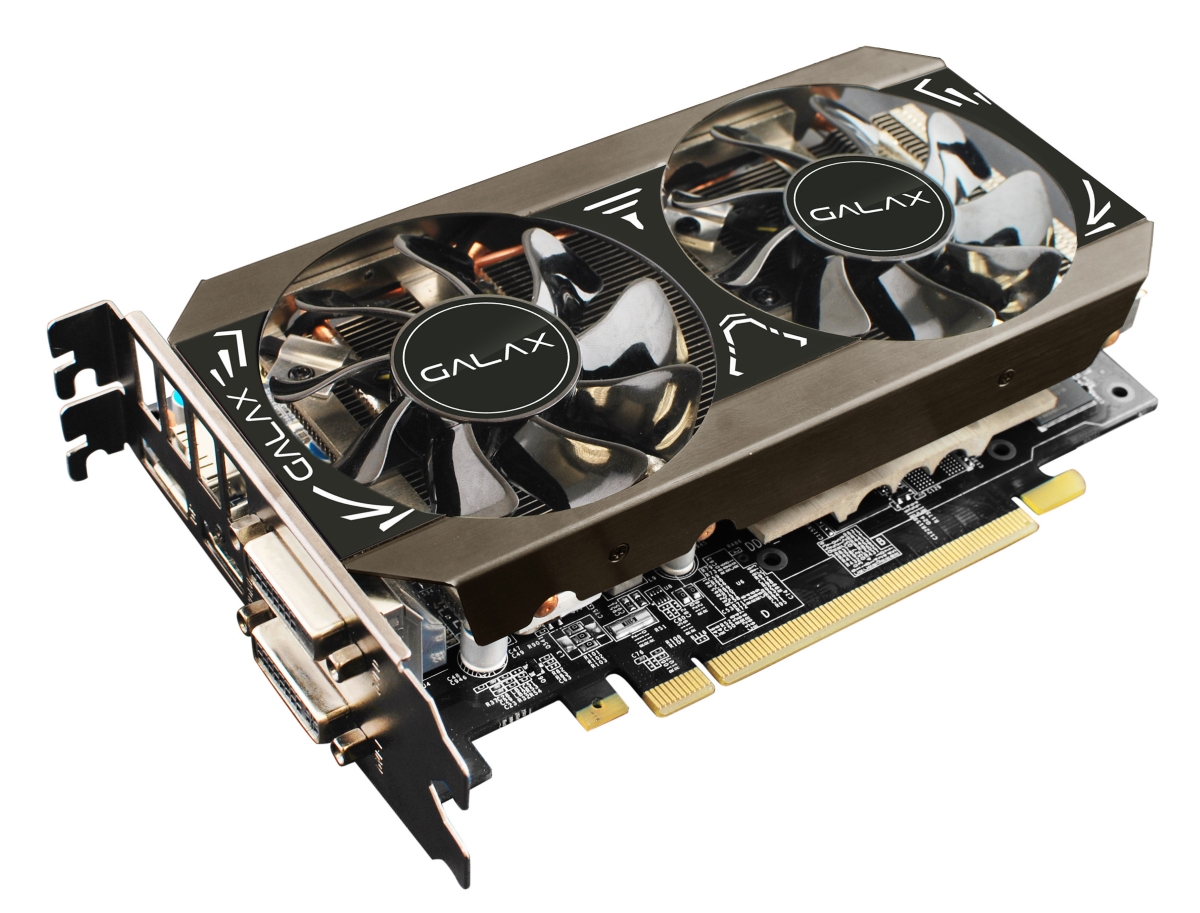 Galax has brought out its own addition to add to the growing lineup of small form factor GTX 970s.  The new GTX 970 Black Edition is only 19cm long and packs as much power as a standard sized GTX 970.

Today Galax (aka Galaxy) announced a brand new videocard in its GTX 970 lineup, the GTX 970 Black Edition.  The card is meant to be a small form factor that will be compact enough to fit in many small form factor(SSF) cases.  The card is only 19cm long and has a very nice custom cooler employing twin 80mm fans sitting atop a aluminum fins fed by three heat-pipes.  The card come factory overclocked with a base clock of 1126MHz and a boost clock of 1266MHz.  Galax decided to leave the memory alone as it is running the standard 7GHz memory clock.  The card will be available very shortly for about €320 from a variety of retailers and etailers. 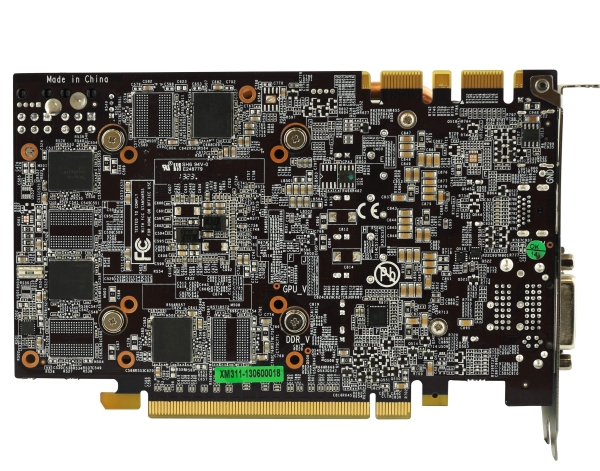 The Nvidia GTX 970 is currently the “it” card of the moment as it is quite frankly the model that provides the best price to performance ratio.  The GTX 970s have been in a constant state of in-stock and out of stock from various sellers due to the popularity.  This has created a lot of frustration for consumers who are wanting to upgrade only to find that it is constantly out of stock, and it becomes a game of check the store for availability.  The fact is that these cards are so powerful and so energy efficient that to be able to build a small form factor build with one of these new cards would be just as powerful as a full sized system.  The small form factor builds are becoming increasingly popular amount enthusiast and with the Intel X99 motherboards coming out in mATX sizes users can now create powerful rigs that take only a fraction of the space as they used to while being more powerful. 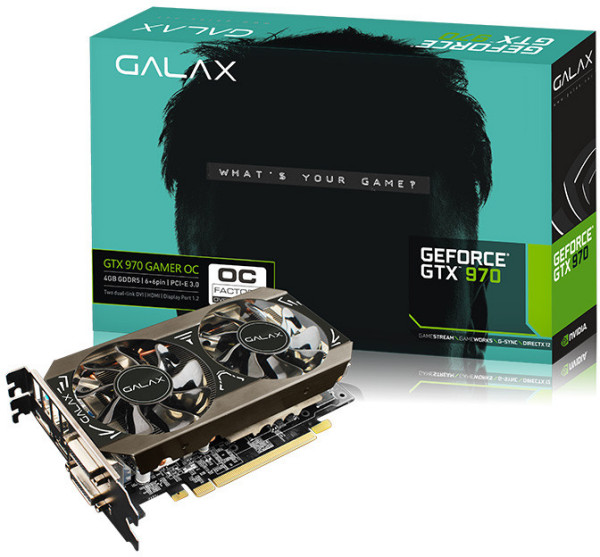