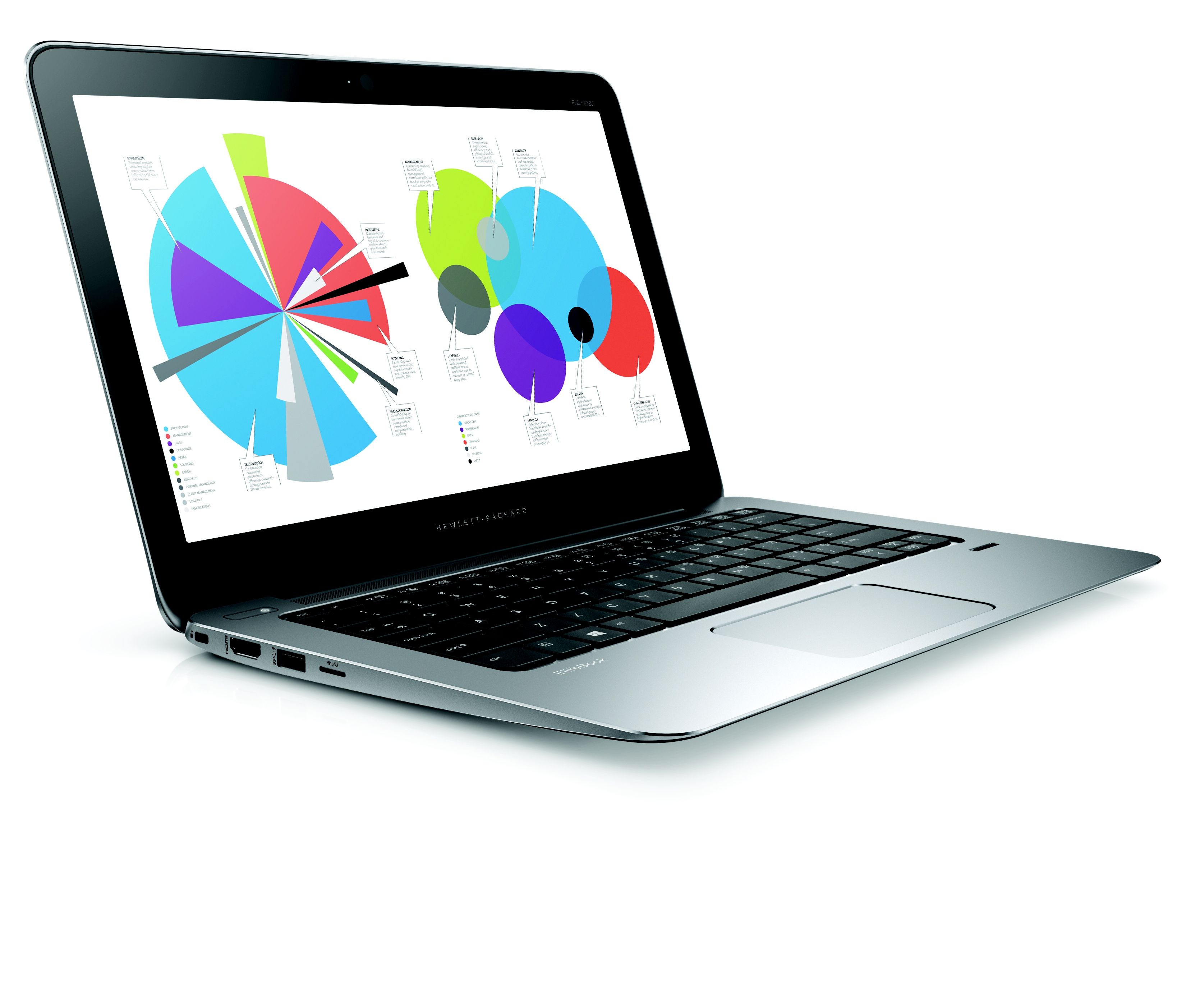 Users looking to get a decent notebook in the business segment have had to forego features for design or the other way around. HP is looking to put an end to that with its upcoming EliteBook series, which includes models with minimalist designs built for productivity.

Of particular note in the series is the EliteBook Folio 1020, which features a thickness of just 15.7 mm. Internal hardware is in the form of Intel’s brand-new Core M processors, 8 GB RAM, 128 or 256 GB SSDs. Other features include 720p webcam, HD Audio with DTS Studio Sound and a noise-cancellation software that minimizes external sound during teleconferences. HP is also touting a nine-hour battery life as standard with the notebook.

The EliteBook Folio 1020 comes in two editions: a standard version with a full-HD display and a special edition, which features a QHD display. Also included on the special edition is a shell made out of carbon fiber and a magnesium-lithium alloy along with a red color accent around the frame. There is an option to configure a touchscreen with both models. There’s also a weight differential between the two models, with the former coming in at 1.2kg while the latter at just 1kg.

Business-centric features of the EliteBook Folio series include the Trusted Platform Module (TPM) 1.2/2.0, pre-boot authentication, fingerprint reader, HP’s enterprise port and a self-healing BIOS. Other security features include HP Client Security and HP BIOSphere, which are designed to secure data. The notebooks also comply with the US military’s MIL-STD-810G standard, making them immune to drops, humidity, heat and pressure.

The standard version of the EliteBook Folio 1020 will be making its way to shelves February 2015, with the special edition launching in the month of April. No word on pricing yet, but considering the feature-set and the segment HP is targeting, expect to pay a lot for the flagship models. HP states that a consumer-centric model based on a similar design will be announced sometime later next year.