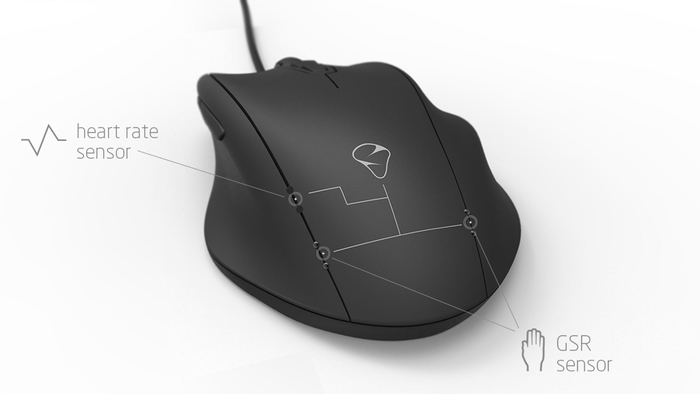 Mionix, a Swedish company that makes quality gaming peripherals has taken to Kickstarter to fund its Quantified Gaming mouse project.  The mouse has heart rate and galvanic skin response sensors and track that data in real-time allowing players to analyze their data.  The company hopes to raise $100,000 for its project by January 13th, 2015 so that it can make the project a reality.

The NAOS QG is a gaming mouse that has sensors that track heart rate using an optical heart rate sensor and a galvanic skin response sensor that can help monitor a user’s stress levels.  Data from the mouse is also collected to provide information on actions a minute and movement data.  All of these monitored data streams can be selected in the NAOS QG’s software to select what will be logged and shown on an on-screen display.  The recorded data will allow the users to go back and analyze their game-play. and the software will automatically take a screenshot when a peak in the data is logged. 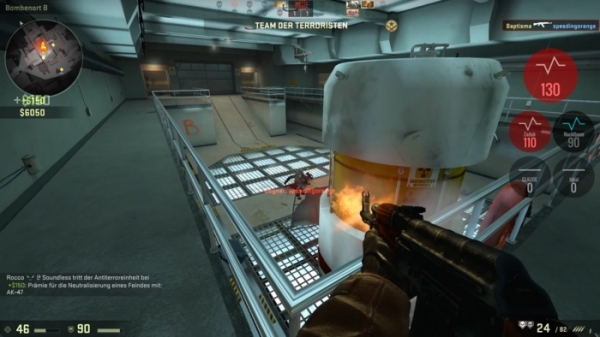 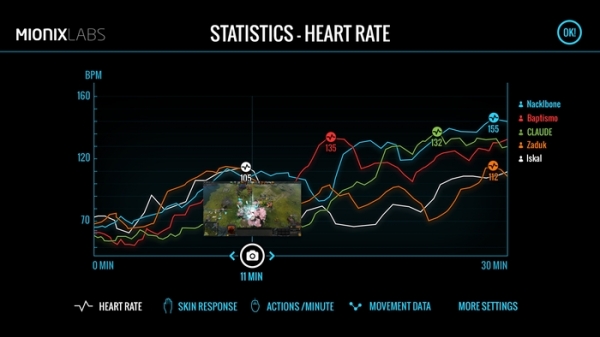 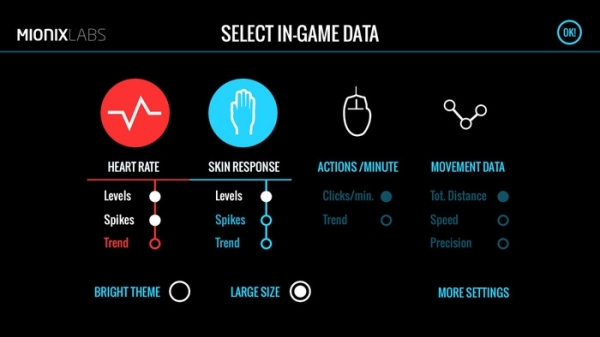 The early-bird special for this mouse was at $79 shipped but all 300 of those have been snapped up already.  The current lowest that one can be reserved or bought for is $89 shipped.  The suggested retail price when the mouse hits the market will be at $129, so if you are interested in saving some money and being an early adopter get over to Kickstarter to buy one.  And what really is icing on the cake with the new technology is that the company will have free and open APIs.  They are encouraging other developers and hackers to have fun with seeing what they can do with the tech.  Mionix thinks it would be awesome to have sweat  running down a character’s eyes in BF5 when the mouse sensors detect that the user is perspiring.  That does indeed sound like something awesome, and linking it to a VR device would make possible even more in game quirks.