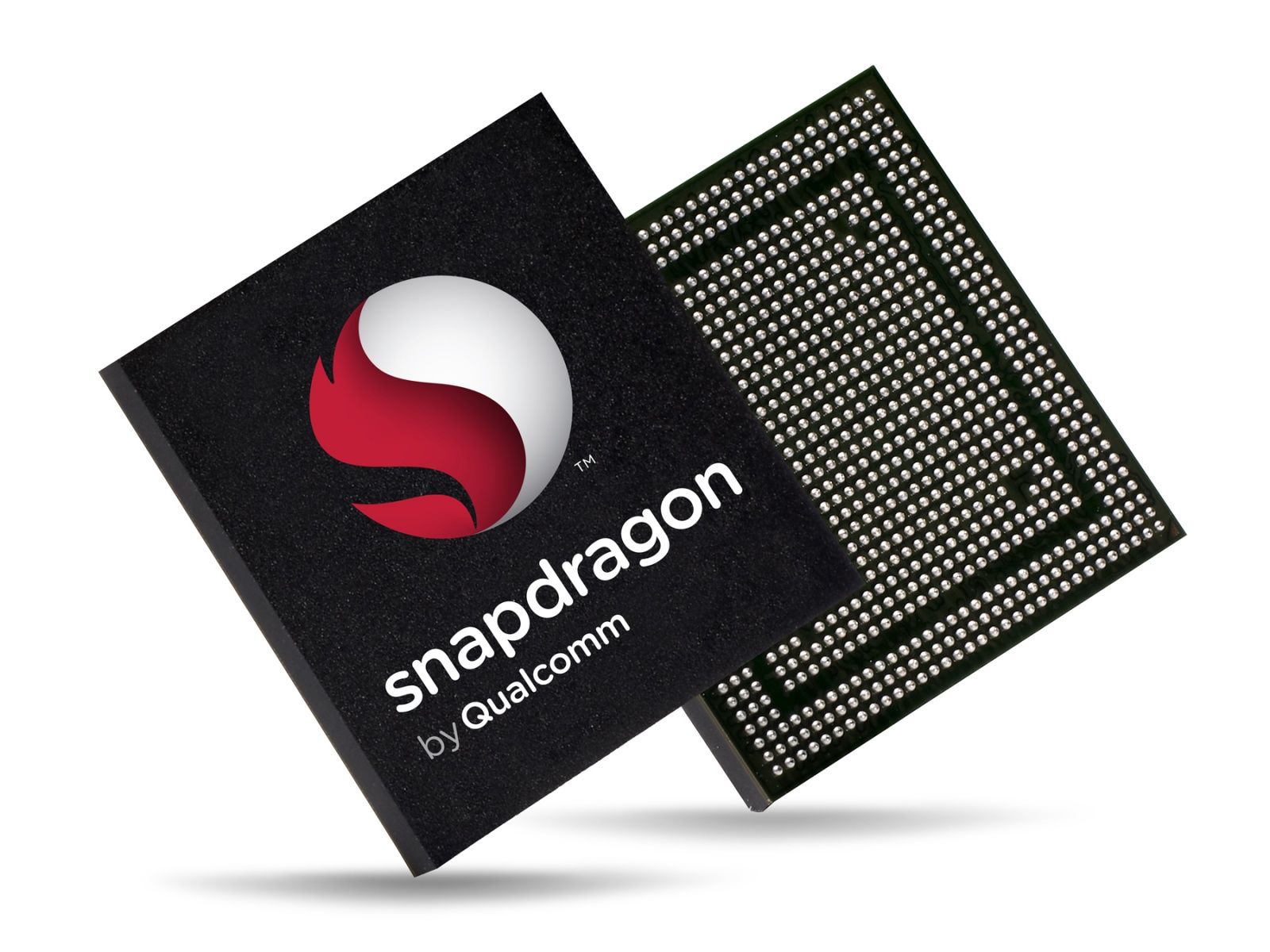 In what may turn out to be the first major drawback for Qualcomm (NASDAQ:QCOM) in recent memory, the vendor’s upcoming Snapdragon 810 SoC is said to be running into overheating issues, which may cause significant production delays. The Snapdragon 810 is the frontrunner to power the innards of next year’s flagships from Samsung (KRX:005935), LG (KRX:066570), HTC (TPE:2498) and others.

The Snapdragon 810 boasts a lot of firsts: it will be the first high-end 64-bit SoC to come out of Qualcomm, and also the first to be built on a 20 nm manufacturing process. However, it looks like there may be serious issues with the SoC as Business Korea states that handset manufacturers are running into overheating issues when the Snapdragon 810 reaches certain voltages. These issues said to be “hard to solve,” and are said to be negatively affecting the performance of the chip.

Problems with the RAM controller and driver errors in the Adreno 430 GPU have also been cited by the publication. With Qualcomm becoming the go-to vendor for the high-end market, any setbacks in meeting its mass production deadlines would result in a significant delay when it comes to the launch of next year’s flagships. In a strange move, Qualcomm has decided to stick with stock ARM Cortex A57 and A53 cores in the Snapdragon 810 instead of offering a tailored version of these cores in the Krait series, as it has in the past.

News of Qualcomm’s delay may turn out be beneficial for Samsung, who is said to be considering its own GPU to its in-house line of Exynos SoCs. Samsung has been continually tweaking its Exynos line over the years, and if it is able to successfully create a viable contender that offers anywhere near the performance as that of Qualcomm’s Adreno GPUs, it will have a winner on its hands.

As for other contenders, LG’s Nuclun efforts are yet to bear fruit, and while MediaTek (TPE:2454) is seeing a lot of traction in the entry-level and mid-tier segment, it does not have a foothold in the high-end market. Nvidia (NASDAQ:NVDA) has left the smartphone market entirely, and Intel (NASDAQ:INTC) is also said to be considering an exit following a failure to secure significant hardware wins.