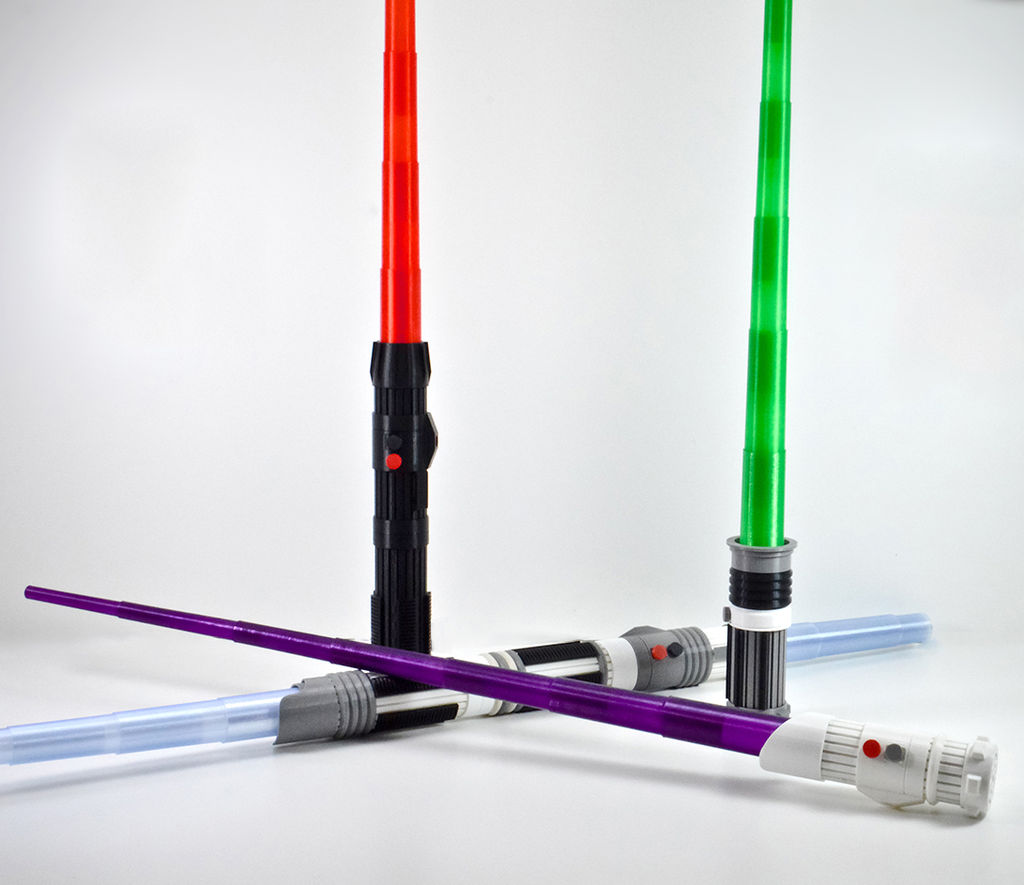 If you have wanted to make a lightsaber there is no better time than now.  The group over at Le FabShop in France just released a set of 3D printable modular lightsaber plans.

While it has only been about 18 days since the trailer for the next Star Wars movie came out, bringing the frenzy over the “crossguard” lightsaber.  18 days, and now everyone can print their own about a year ahead of when the inevitable crossguard lightsaber toy will be brought to market.  For those in the cosplay community this means that they can jump the gun and get to cosplaying a movie that as of now only has one trailer. 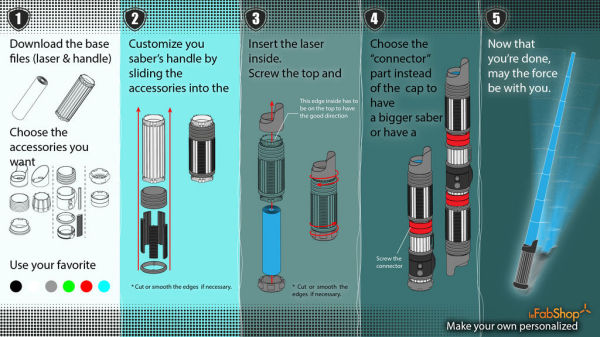 All parts can be printed using PLA filament on a desktop FDM (fused deposition modeling) 3D printer with a layer resolution of 0.2mm.  They say that it is possible to use ABS, but that it would likely affect the tolerance and assembly between the parts.  The files are available for free on the Makerbot Thingverse website.  The  parts are all modular so all that you need to do is decide how to make the lightsaber that you want and only print those parts, saving you time and materials.  The really cool part is that the telescoping laser is printed all at once on a single print session.  The printer being used for making the items will need to be at least 15cm in Z height. 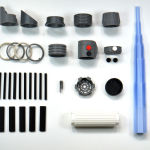 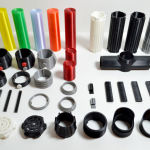 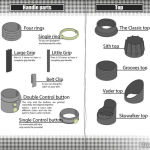 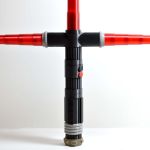 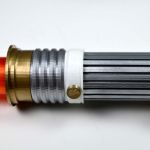 Why not make yourself a new lightsaber today and make it a better Monday.