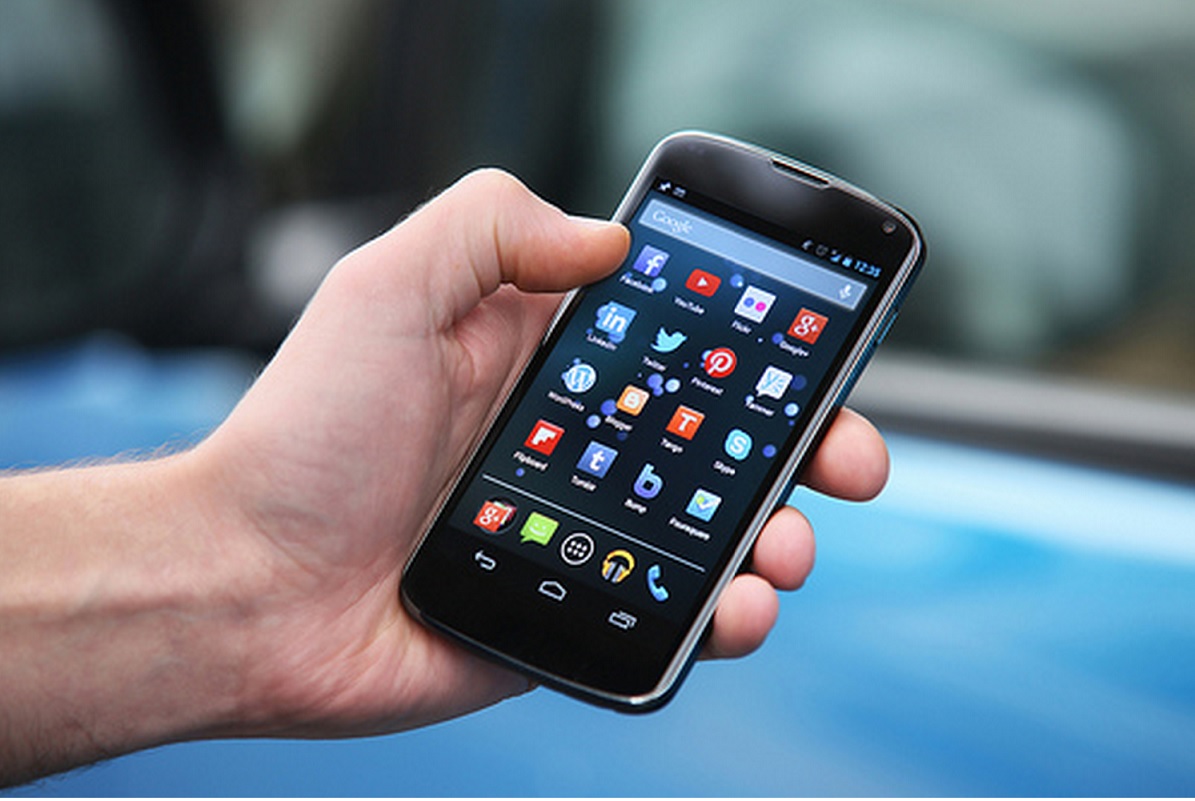 Gamification is everywhere – in one form or another it is present in just about every website or app that we use. Part of this ubiquity stems from the loose definition of what gamification actually is: You can label almost anything as gamification if you try hard enough. But more substantially, and more straightforwardly, the exploitation of users’ willingness to engage with short term reward mechanisms is visible in a billion different applications.

Whether it is a star for buying a Starbucks, or an ebay sellers’ rating, those little tokens of success are part and parcel of the gamification of our 21st century lives. There is something about the displacement that a smartphone or a tablet allows that pulls on the playful side of our psychologies. As the cultural theorist Wieber Bijker points out, from our earliest days the first thing we do with any new technology that comes into our lives is to play with it.

Technology and a deep sense of play go together. Given that starting point, it is hardly surprising that the logic of games is the dominant rational underpinning interactive technologies. We might not understand the intricacies of C++ coding, but if there’s a click through to a shiny new page as a step towards completing our transaction, we’ll instinctively want to complete it. It’s how we’re wired.

What is more, in the open consumer market, this simple logic makes perfect sense of the astonishing commercial impact of games and recreational apps. Hollywood’s passive audience model is old hat, out-sold and increasingly outdated; the video games industry alone is bigger, and that takes no account of the plethora of online gambling and other recreational games and social media forums that are equally significant cash generators. Active participation has overtaken passive reception.

There are, of course, winners as well as losers in the way this base level of play is woven into our day to day lives. It makes the promotion of games pure and simple all the more straightforward. In a sense companies such as 32Red, William Hill and 888casino are seeing the tide turn handsomely in their favour. In a sense, the gamification of the internet generally means that much of their marketing has been done for them before anyone even thinks about taking a spin on an online casino.

Critical social theorists would talk about this in terms of an ideological hegemony and a technological determinism. They would argue that we are being obliged to think and behave in ways that are shaped by the gamified architecture of the technologies we live with. But that is partly because such intellectualising itself is out of step with the logic of gamification.

The hostile stance of those critics ignores the base level appeal that the likes of 32Red satisfy so successfully. Rather than gamification changing the way we think and live, the real truth is that we are creating a gamified world in our own image.  The critics are simply pontificating into the wind.

But the logic of gamification is not restricted to what happens online. More and more the playful side of our nature is being addressed as a way to improve educational results – Bill Gates has even set up a school project to more fully assess the possible benefits – as well as some radical medical uses. For example, Toronto’ SickKids Hospital is trialling an app that uses gamification to help cancer sufferers relate their experiences to their medics.

Such examples show why is gamification increasingly used beyond the world of marketing and game design. It may work as a means to engage and capture the interests of site users and games purchasers, but it goes a lot deeper than that.

The basic logic is in direct contrast to the old Victorian idea that people should learn what they are told and should sit in ordered and disciplined ranks to be indoctrinated by their ‘betters’. The rationale is that if you give people the licence to find their own solutions to problems – in whatever field – they will not only deliver novel and effective answers, they will also develop the skills to repeat that exercise with the next problem they are faced with. The logic of gamification is, fundamentally, one that stresses the power of the individual. It’s not about sitting robotically in line.

Of course, gamification is criticised by an older, more conservative generation who swill look askance at what they see as a dumbing down of contemporary culture and as some sort of a corruption of the moral order. It is hard to think of a better proof of gamification’s fundamental value and its historical significance. Gamification is a lot more than just a few rewards for ‘success’ as you work your way across the pages of a website or get yourself a coffee.