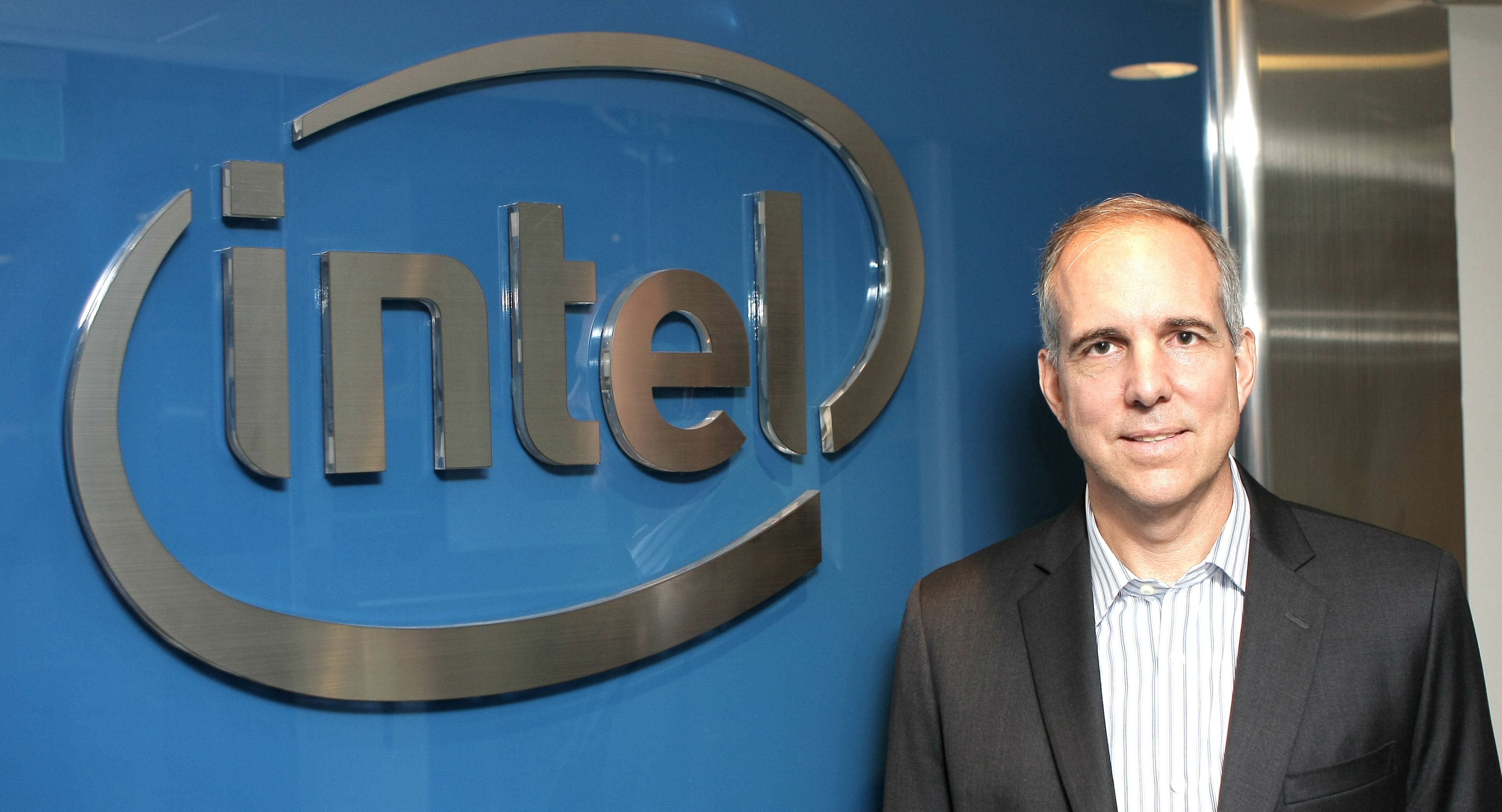 2014 was an interesting year for Intel (NASDAQ: INTC). While the company remains wildly profitable, beating the estimates of analysts during the past quarter, it remains at something of an impasse regarding its pivot towards mobile and the Internet of Things.

For Intel, the PC Client and Data Center groups bring in the lion’s share of the company’s revenue and profit. Its IoT group is growing: in the third quarter of 2013 it saw a healthy growth in revenue of 14% year-over-year. But mobile is a different story. The division, despite some promising wins in 2014, is a perpetual money loser for the company. Largely due to Intel’s aggressive contra revenue strategy of paying vendors to include its silicon in devices, revenue shrank to $1 million from $353 million a year prior. In mid-November, Intel brass announced that the division would be absorbed by the PC client group in 2015.

Intel has a lot riding on its continued transition out of its traditional PC and desktop business. ARM’s traditional stronghold is mobile, and Intel needs to work on convincing the world there’s an alternative.

2015 will be an important year for Intel. This year the company made a big push to continue the diversification of its business, and 2015 will the the next act in this transition play.

In order to get a better sense of what to expect from Intel in 2015, VR World sat down with Intel’s David McCloskey, director of marketing and business operations for Asia Pacific and Japan, when he was in Taipei. Below are excerpts of the conversation.

David McCloskey: The overall theme for [next year] is the continuation of the overall immersive and much more personal computing experience. Within computing, the transformations we see continued to be powered by high-performing and lower-power types of devices. You see that continuing theme across the form factor. You saw that momentum begin during the second half of this year with things like compute sticks — which are all enabled because you have that combination of power and performance.

We’ll see more devices driven by the demand for power and performance.

VRW: Mobile chips typically have lower margins than Desktop and Server. How do you plan to generate more margins from Mobile?

DM:. As we’ve ramped Bay Trail, we’ve enabled lower price points, which is critical for regions like Asia, with the same or better margins. That’s the power of Moore’s Law, and advancements in transistors and microprocessor architecture.

Typically we get the question: ‘doesn’t that generate a sell-down, and how do you support your ASPs?’. The reality is, it’s a much different value proposition. We talked about the Core-M coming to help the 2-in-1 category, and in that 10-to-11-inch screen size it becomes a debate whether you’ve sold a tablet or you’ve driven an incremental unit from that stack.

Within those underlying themes, the big thing about the computing transformation is the form factor explosion. These mini-PCs, the compute stick stuff, kinda came out of nowhere. The other underlying piece to that are the standards like wireless charging. That fundamental capability — especially scalable across gadgets and wearables up through notebooks — will completely reinvent the way we think about usage. Those capabilities will bring a new computing world which will drive business models.

The wireless charging example is akin to Centrino, where there’s a big infrastructure play and there’s a big business model opportunity that’s connected back to the technology. 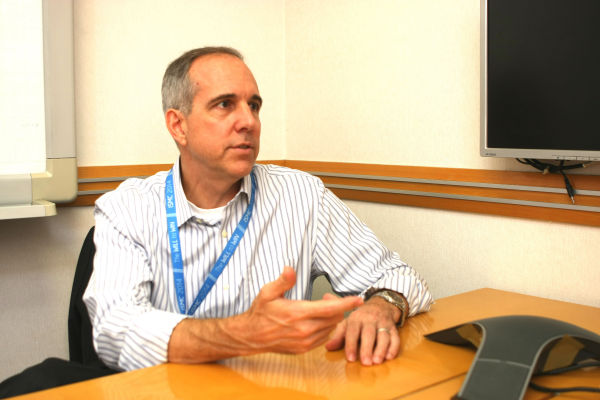 VRW: The Internet of Things was a hot topic for Intel in 2014. What will we see next year in IoT?

DM: We’ve been in IoT for 30 years from an underlying compute perspective. The big challenge is that we’re looking to evolve. We just announced a few days ago a new set of standards of security in order to help scale up. The three big challenges for IoT are the interoperability, security, and scalability. What we think will help us get to the orders of magnitude of billions of devices, and zetabytes of data, is solving those three issues. I think the advancements we are making in addressing the interoperability, addressing security, and addressing scalability.

VRW: Can you describe how Intel is working with software vendors to push out this new vision for computing?

DM: For us it goes back to scalability. Two of the key players we announced in the IoT space are NTT Data in Japan and Tata Consulting Services in India. We do all of our normal work with Microsoft, in terms of their embedded OS, Enterprise, client and so forth. But for us the scale opportunities is through these two SIs.

Stepping up the value chain, our hope is that working with the likes of an NTT Data, TCS, Accenture, etc, there’s much more ability for those guys to pull those value chains together and for us to get the scalability.

VRW: Let’s look back at the past year in the mobile segment. How was 2014 for Intel?

Next, what we didn’t expect is that we’d build a phone business at the same time with Asus as a lead partner. We’re really pleased with the ramp and what Asus has been able to do with us. For tablets and phones as well. The underlying point there, especially in the phone sector, is that we’ve been able to dispel this myth of the Intel Architecture [being ill-suited] in phones in terms of battery life and heat. There’s no question typically about the performance we’d bring, the question is can you fit it into the form factors.

If you shift that out of 2014, the issue becomes how do you build on that momentum.