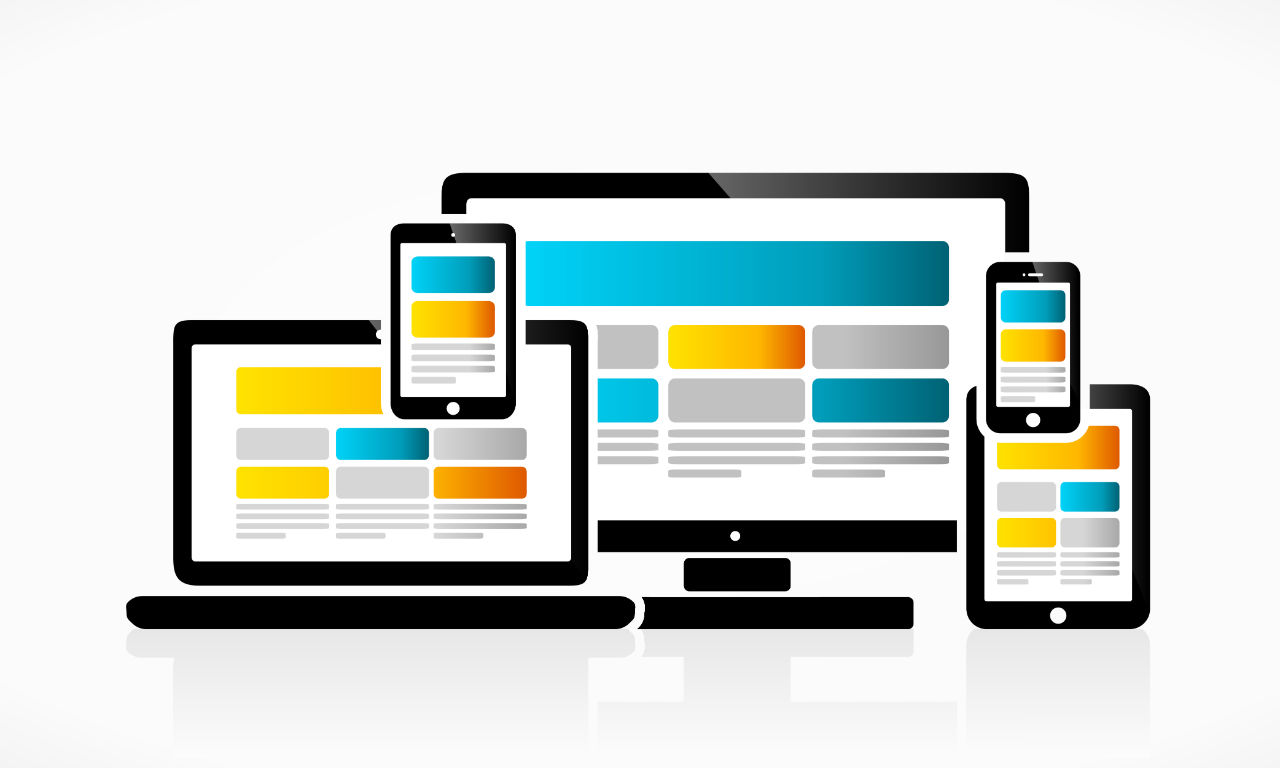 Apps and mobile devices have seen a clear rise as the preferred means of accessing content and data for a big number of the Internet-using population. According to research by Flurry published earlier this year, apps now dominate mobile web in terms of time spent by a consumer. As per comScore, mobile Internet access has surpassed desktop access beginning this year.

These trends have also been cited by technology firms as a reason for focusing on expanding access for emerging markets through the use of last-mile Internet service and cheap mobile devices. On the higher end, device makers are now focusing on building and developing platforms for wearable technology, connected home devices, connected automobiles and basically connected-everything. But while it’s certainly an interesting proposition to have everything networked, some technologies being developed may not necessarily be useful, argues Oren Dror, co-founder and CEO at imonomy, a Tel Aviv-based visual semantics startup. In a candid interview with Bright Side of News*, the Israeli entrepreneur says that hardware makers are sometimes “developing things we can live without.”

It’s an interesting perspective, especially given the achievements of the hardware industry in making devices that are increasingly powerful but also increasingly smaller. Dror’s business, imonomy, focuses more on the content aspect of technology, particularly visual semantics. imonomy lets publishers improve their content with relevant copyright-free images by analyzing context, which is at the same time a means of monetization. The company raised a $400,000 seed round in 2013, and the team counts major networks like AOL and CBS as its customers.

Still, imonomy is gearing for the future, with new products in the pipeline. Dror says that the company is ready to adopt to future developments in the market, and mobile is certainly part of this.

Here is an excerpt from the interview.

Bright Side of News*: imonomy’s visual semantic engine is the core technology of the business. What makes it different from other types of platforms that use image and content advertising?

Oren Dror: imonomy’s technology is based on our proprietary visual semantic engine, a smart system which is able to read and recognize text from web pages in order to understand them. The engine is certainly a key to our success, but as much as in-image relevancy is important, it can’t stand alone without a supporting platform that can provide higher payouts for our online publishers. imonomy has developed multiple supporting mechanisms such as an in-house real-time-bidding (RTB) system, which allows us to have a much wider core business. We are now a demand side platform, a media buyer, a data provider, an ad exchange and optimizer.

BSN*: You characterize Imonomy as an “in-image ads platform.” How different is it from using other in-image advertisers (GumGum comes to mind here)?

OD: I think imonomy is very different, and our focus when building our product was to develop something completely fresh. We are the only in-image advertising service that also provides copyright-free, content-relevant images to our publishers. Our real competitive advantage, however, is our in-image advertising platform, which is open to publishers, ad networks and direct brands. Our content-recognition engine together with our RTB system allows us to optimize campaigns and provide a premier in-image monetization service to our clients. We are constantly monitoring the market and watching out for new online trends in order to ensure that our in-image ad units are the most effective monetization strategy on a web page. In addition, we have three new products in development, which are all set to be released at the start of 2015.

BSN*: Your company received seed funding of $400,000 last year. How have you grown since that funding round, in terms of technology, traction and scale?

OD: The seed funding we raised last year helped us develop our product, but imonomy has been successful and profitable for quite a long time now. We are constantly developing new in-image ad units and we have been expanding our exchange platform to allow real-time access and bidding. Some of our top performing publishers include household names such as AOL, CBS, and many other popular sites. Last week we added a new employee to our team and celebrated hitting the 20 employee mark! Our aim is to be at 25 employees by the end of 2014, and we expect that number to continue to grow as we enter into the new year.

BSN*: What is your take on the rise of mobile as a platform for consuming and creating content? Does it have a big impact on your business, now that most people access the Internet from their mobile devices and from apps?

OD: It might surprise you but we don’t vision the future of the internet on apps. Mobile is strong — it is surly a force to be reckoned with. While mobile traffic figures have shown some impressive numbers, we have discovered from our own research that the average user completely ignores the majority of apps he has. The majority sticks to a set of 8-15 they use weekly, and that’s it. We believe that mobile phones and tablets will stay big for the next four to five years, and on these devices, HTML5 sites will be a big access point to the Internet. That said, our products are ready to adapt to any future developments in the market — we see mobile as a huge opportunity.

BSN*: As an extension, how about the emergence of wearable devices, connected devices, and the Internet-of-Things in general? Will this mean that the more traditional means of using the Internet, like desktop web or even mobile web, will soon take a back seat to apps and connected devices?

OD: Wearable tech isn’t really my cup of tea, to be honest. I think the hardware industry is developing many things we can live without. I respect the people who develop things that are trying to improve our lives, but I have seen some products that look useless in the long run.

BSN*: Do you run your platform on the cloud, or on your own infrastructure? Is there any rationale for this choice?

OD: Yes some of our platform is supported by cloud technology. I think that services like AWS have helped startups around the world scale on a moment’s notice, and that is a very important and crucial thing when you want to move from zero to hero in the shortest amount of time.

BSN*: Do you think there is an advantage in running a startup in Israel, where you are based? How would you characterize Israel as a startup hub, in terms of access to developer talent, venture capital and customers?

OD: Israel, and especially Tel Aviv, is without a doubt only second to Silicon Valley when it comes to the startup ecosystem. I think the main advantage here is the people, the creative mindset and approach people have here is unique. Like many Israeli startups, imonomy is indirectly affected by the fast-paced changes that happen in our country, which requires from us to step up our game and grow fast in order to build sustainable businesses in a short period of time.

BSN*: In recent news, a photo-app startup Cooliris was acquired by Yahoo. Do you believe this may have something to do with Yahoo’s interest in building on rich media-based technologies or even visual semantics that may be similar to what imonomy is doing right now?

OD: Yes, we think it’s directly related to Yahoo’s effort to build something similar to what we have. We love hearing that big names such as Yahoo are acquiring companies in our industry — this gives a huge boost in confidence. When larger companies are buying smaller startups like ours, it can only mean one thing: the amount of potential in the in-image advertising space is still huge and in the billions of dollars. I am strong believer that as long as there is innovation in an industry, there is room for everyone, and I believe that many new competitors will reveal themselves in the next couple of months.

BSN*: What is your longer-term goal for imonomy? Do you have any upcoming features and functionalities that you may want to highlight?

OD: Our long term goal is to connect all between publishers, advertisers and users through a multi-functional platform that serves great-looking, relevant and enriching in-image advertisements that provide the best performance for advertises and publishers at the same time.