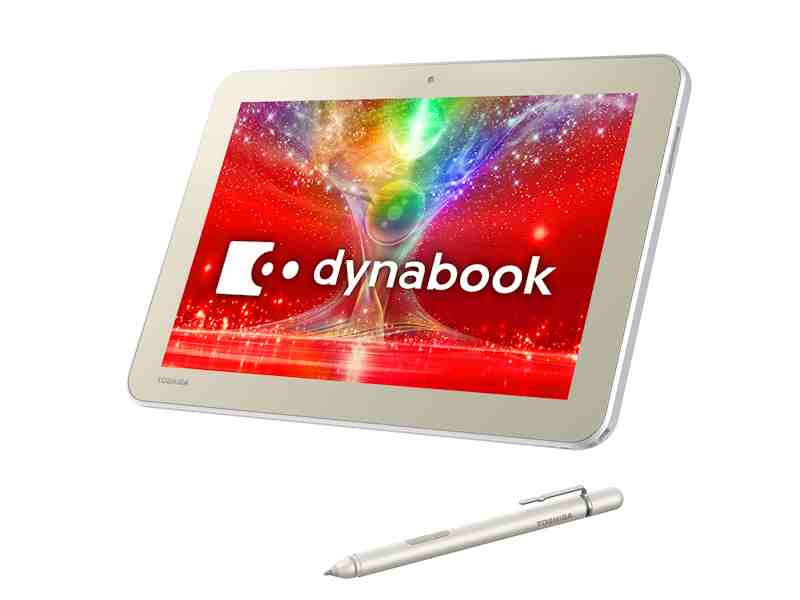 Here is the daily roundup from Japanese consumer tech and tech business websites for Dec. 16, 2014.

The Field Analyst system was first introduced in 2007, as a software that is capable of detecting facial images from CCTVs and providing various data related to what it scans. The addition of the new gender and age scanning feature is more or less the same. However with more specific data on hand, the company expects that the upgraded Field Analyst software can now be used more efficiently in businesses that require analysis of its target consumer demographics.

The updated software will be divided into two packages, the Field Analyst for Gate (for consumer and guest scanning/anaylsis) and Field Analyst for Signage (for digital signage/customer detection). An SDK for the system will also be available for potential developers.

Toshiba (TYO: 6502) has announced that it will soon launch three new models of its Dynabook Tab S in Japan. All models will be commercially available by the end of the week on the 19th of December.

Introduced as a graphics productivity tablet, the Dynabok Tab S is a 10.1-inch tablet that features Wacom’s Active ES (electrostatic) touch pen pressure sensitivity technology. Leading the product line up for the tablet model is the Dynabook Tab S90 2-in-1 hybrid, followed by the tablet-only Dynabook Tab S80, and finally by the 8-inch Dynabook Tab S68.

A collaborative project between NHK and the University of Tokyo is currently working on a new technology that would allow preservation of image frame rates in videos despite upscaling its resolution.

Video input and output hardware normally record or read a light signal generated by all pixels of the display. Because of this, when image resolution is enlarged, the number of pixels required to display the same signal increases, and thus at times there will be a considerable change in the video’s overall frame rate.

The technology developed by NHK and Tokyo University bypasses this issue by constructing a 3D signal reading system, via another set of output (pixel) array under the regular output array of the display. Both companies claim that by using this method, even if video resolution is upscaled, the display/recording device can still output the entire image without any signal delay.

No announcements yet about the concept’s commercialization.