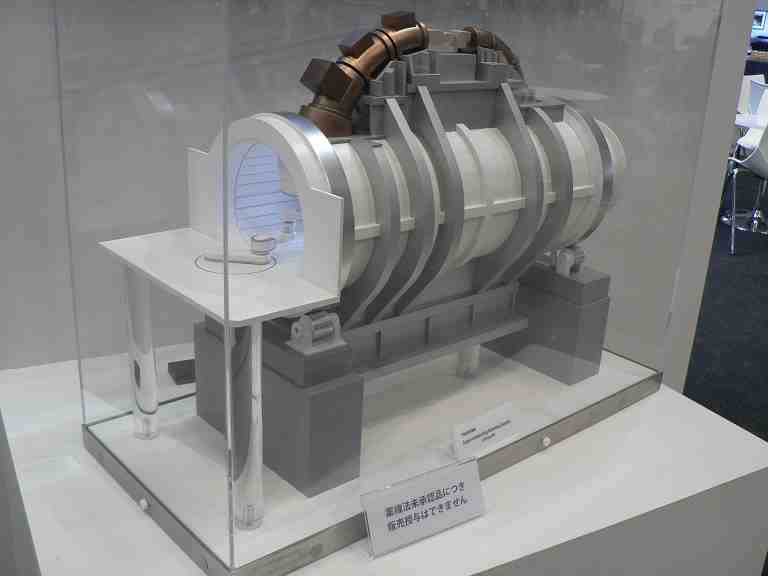 Here is the daily roundup from Japanese consumer tech and tech business websites for Dec. 18, 2014.

Major game video game publisher Bandai Namco Games announces that it will be changing its official name to Bandai Namco Entertainment.  The change will be officially implemented on the 1st of April next year.

The decision for the corporation’s rebranding was officiated by Bandai Namco Holding’s board of directors today, along with the company’s decision to expand the business beyond video game publishing and out towards the general entertainment industry. A total number of 20 other company subsidiaries will also be rebranded in accordance to this decision, and will also be effective starting today.

HP rolls out new PC and notebook lineup in Japan

HP Japan finally reveals its new product lineup of notebook and desktop PCs. The new models will be available starting this week.

Toshiba unveils its newest 3D medical scanning technology, in the form of a next generation heavy ion radiotherapy scanner. It was first unveiled last week during the JASPRO 2014 event.

Designed for respiratory-gated imaging and superconducting rotating gantries, the new 3D scanner was built with the purpose of allowing much faster scanning than most other 3D scanners. It was co-developed by Japan’s National Institute of Radiological Sciences, and was in steady development for at least three years since 2011, burgeoning several prototypes and other similar technologies before arriving to its latest iteration.

The company is now planning to commercially develop and release its 3D scanning technology to other countries.