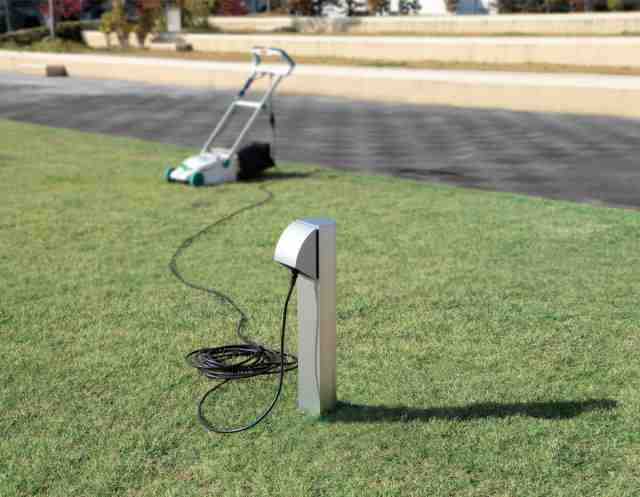 Here is the daily roundup from Japanese consumer tech and tech business websites for Dec. 19, 2014.

Panasonic (TYO:6752) has unveiled the D-Pole, a new tech concept that introduces the use of an aluminum-based outdoor charger and electric outlet.

Specifically designed to be non-intrusive to its surroundings, the water-proof outlets are to be discreetly placed at certain points across urban areas. Its main purpose is to provide power to areas near establishments where electric outlets and charger stations would otherwise be a little bit too far from, mobile devices, electric appliances, and electric vehicles.

Panasonic plans to roll out the outlets in several models and product packages, all of which are to be released commercially on the 21st of December.

Toshiba has announced (TYO: 6502) that it will be releasing a new lineup of high-end 3.5-inch HDDs from its MG04 series, which will be available for sampling sometime during the first quarter of next year.

The new high-performance, ultra high-capacity enterprise HDDs are to be catered to servers, storage systems, data centers and other related establishments. Available capacities are set at 6TB, 4TB and 2TB. The company claims that the new HDDs will have an overall 50% increase in data capacity, as well has having a 30% increase in data transfer rates. Support for industry-standard native 4K and 512e Advanced Format is also available as well.

Sony Mobile Communication’s CEO Hiroki Totoki has revealed that the company division will be reconsidering its business approach in the tablet industry starting next year.

Last 2013, Sony Mobile Communications have achieved a 5% increase in overall tablet sales. However, the company division predicts at least in the year 2016, the division’s tablet sales would finally yield considerable decrease that would affect its business. Its reconsideration is part of the division’s strategy to have a second look at the company’s tablet current development and marketing trend, which Hiroki explains as “yet to have a definite competitive presence within the international market”.