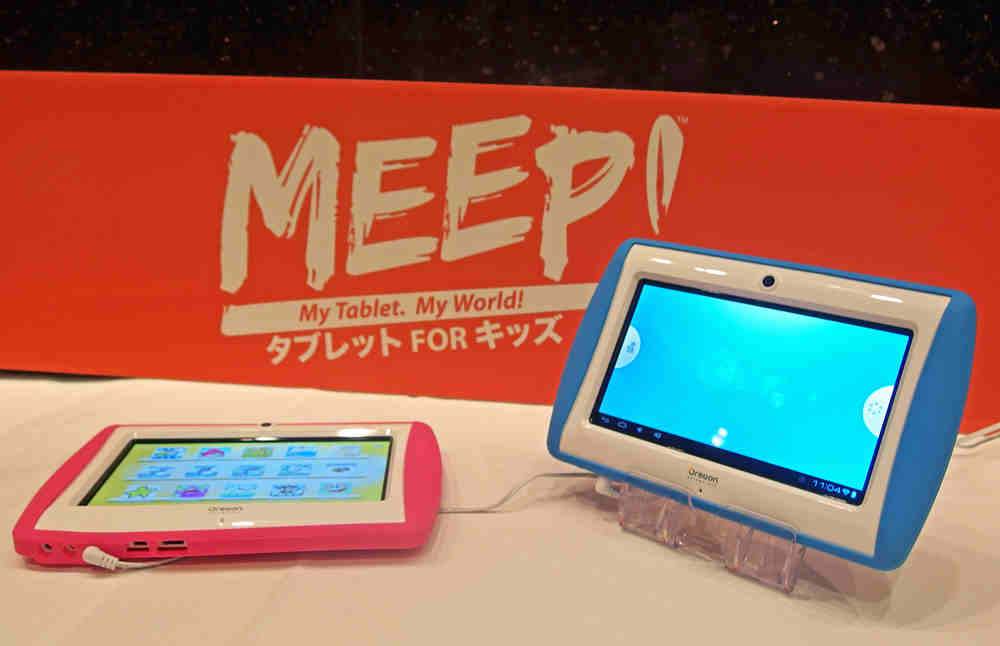 A recent research survey conducted by Japanese non-profit organization e-Lunch, together with Kaspersky Japan and Sunloft, has revealed that on average, at least 65% of young smartphone users in Japan are aged two or less.

This was based from a sample data obtained from at least 1,158 people taking care of children aged six or less within the country. According to the survey, the largest share was held by two year-old users, taking at least 47.4% within the sample group, with one year-olds holding the next 18.3% and children aged three to six taking the rest. As for average use time, the data showed that the children within the sample group use smartphones and tablets for at least two days every single week.

The number one reason stated as to why children use smartphones and tablets was due to various visual media. All children within the sample, regardless of age primarily use smartphones for snapping pictures and recording video. Other reasons included in the survey are “purely watching videos”, “web surfing”, “playing game apps”, and the least popular “using educational apps”.

The issue of very young children using smartphones is no longer a surprise to most people. In fact, the results of the survey can even be considered as inferior, at least compared to the youngest children ever known to have already used a smartphone or tablet in other countries. Parents or guardians within the survey also understand very well the potential risks of letting young children use such mobile device. From the data given, at least 62% from the survey admitted to establishing a special or specific set of rules, before their children can be allowed to use smartphones and tablets. In addition, the survey also revealed that almost half of the sample also considered gearing their phones and tablets with proper file filtering and anti-virus options before handing them over to children.