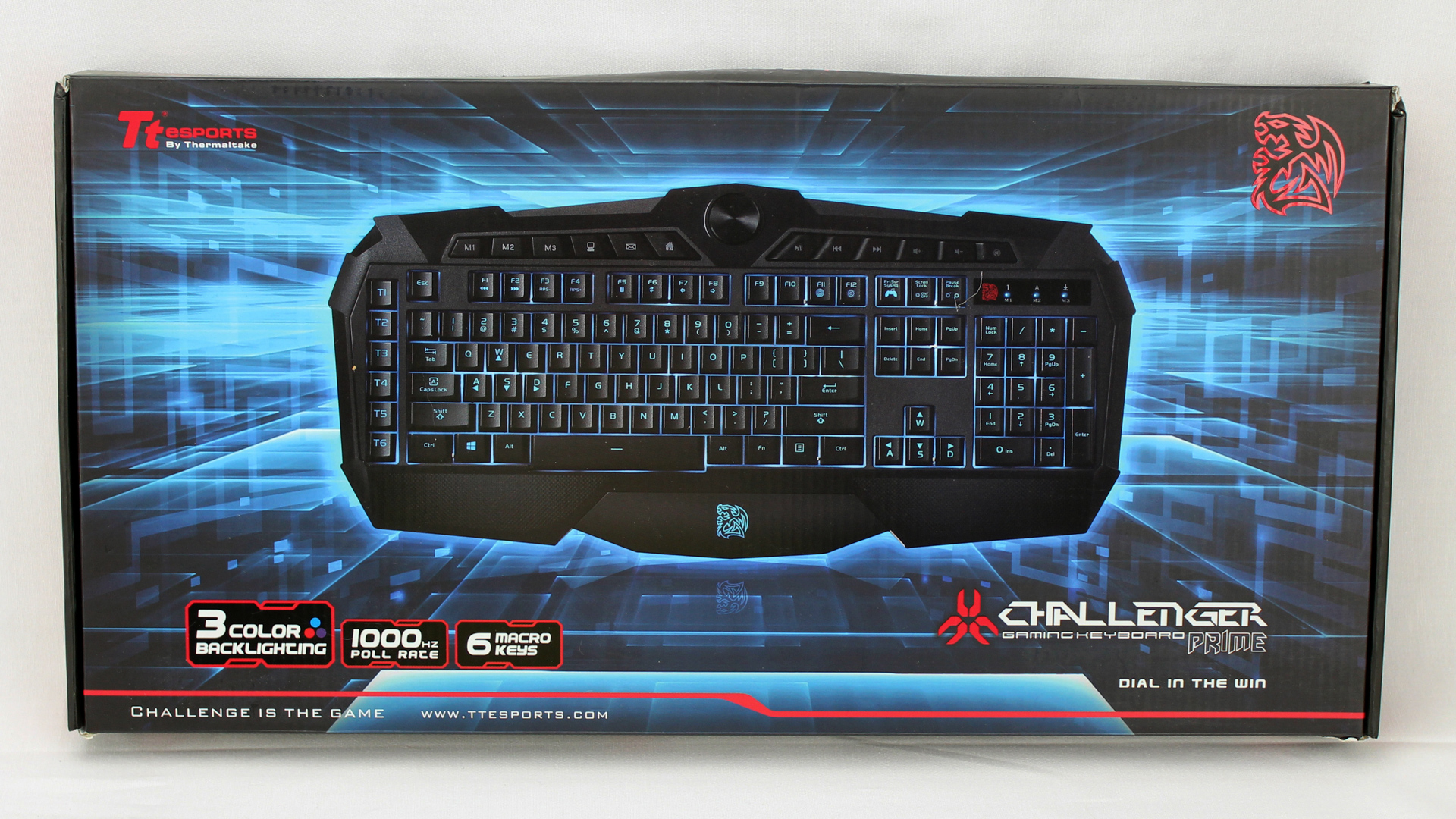 Usage was really nice when playing FPS games and the macros were easy to set up with the included software and they performed just as the should.  The feel of the keyboard was much better than I was expecting for a $30 membrane based motherboard.  The materials used sure do not feel cheap either and definitely are pleasing while spending time using the keyboard both in and out of game.  The ergonomics were nice with the wrist rest really working well during gaming, it was placed flat while I was gaming.  With the feet down the keyboard was in a much better position to type with. Everything about the usage and feel sure didn’t feel like the board should cost $30, which sure says a lot about it.

With the keyboard performing and feeling a lot better than one would expect for the price it is easy to say that this is a hell of a deal.  If you are looking at a budget keyboard and you game this needs to be considered for sure.  On Amazon and Newegg users are saying that they love the keyboard and giving it five stars, with only one review being four stars.  The buyers say that they love the fact that it has so many features for $30 and that it feels good.  The value of this keyboard is undeniable and  that is exactly why it was given our  Value Award.  The Challenger Prime can be found on Newegg for $29.99 .