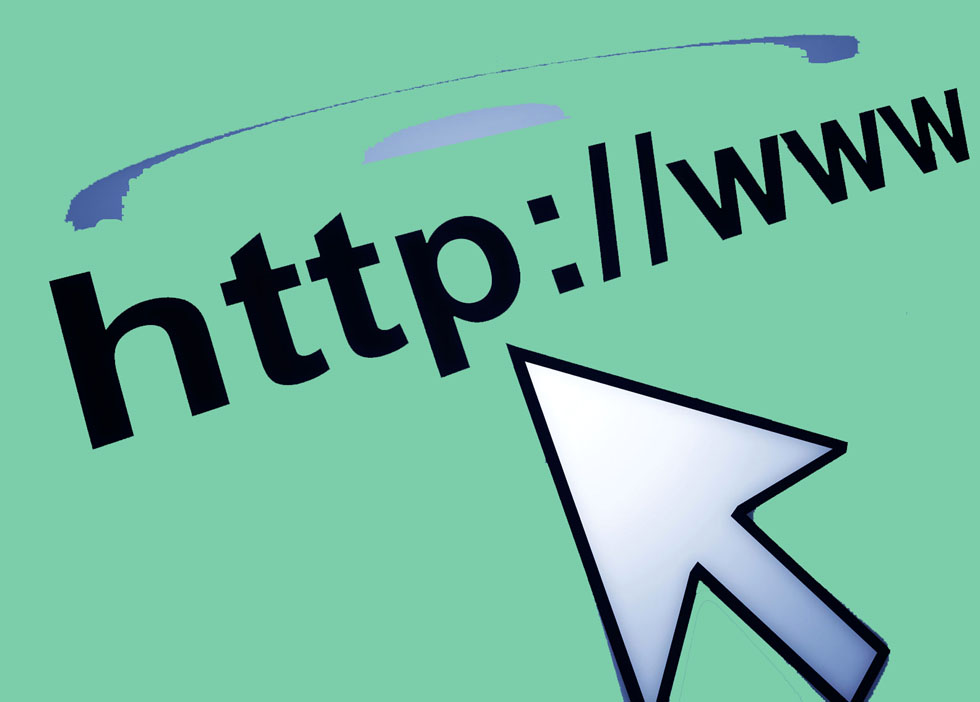 The title of the latest book by Andrew Keen, “The Internet is Not the Answer” raises some serious questions. Keen is one of the authors who will be at CES 2015 as part of Gary’s Book Club exhibit. Several authors will discuss their works, answer questions, and autograph books purchased on site during the Las Vegas Convention.

Andrew Keen is himself a disruptive influence in the tech industry with his sharp opinions. Among other positions, he is Executive Director of Futurecast which since 1996 has held up a crystal ball looking to the future with an historical perspective across industries, including consumer electronics, the Internet, education, science, employment, and telecommunications. 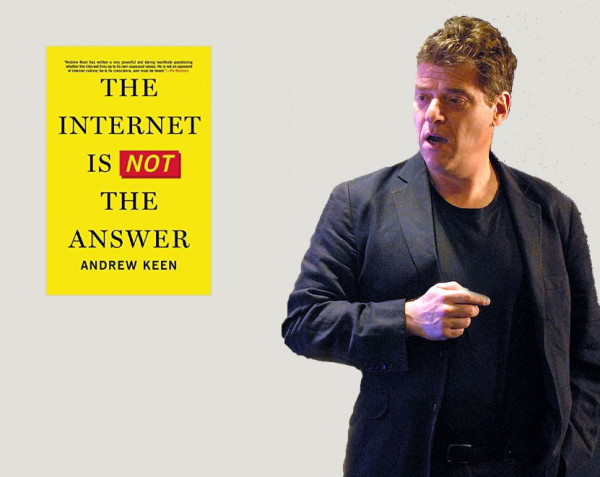 Andrew Keen presents his disruptive views in his latest book.

Keen’s new book will be released in hardback January 2015 through Barnes and Noble, and other mainstream outlets. Indie Bound, Powell, and Books a Million  will also offer Keen’s eye opening take on technology.

His views do not flatter high tech society, saying that the Web rather than being a force for good has effectively been more harmful, favoring a small group of privileged white youngsters who have become multi-millionaires in a cloistered tech environment. His opinion is that contrary to its promise of promoting democracy, the Internet has empowered mob rule.

Keen’s book is filled with footnotes supporting his facts. He states: “The Internet is a winner-take-all economy. It’s creating a two-tiered society … with economic inequality between tech workers and everyone else.” As an example, he notes that in Santa Clara County California, home of Silicon Valley, poverty rose from 8 percent in 2001 to 14 percent in 2013 with food stamp recipients growing from 25,000 to 125,000 over the same time period. 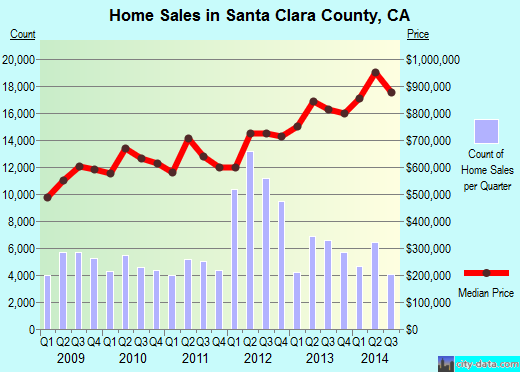 Homes are priced out of the reach of most as Silicon Valley’s impact is felt in Santa Clara County California.

Now one could argue that it is the economy in general that has produced such gaps, but his examples continue. Inequality exists within the tech companies themselves. Silicon Valley is charged with bias against older workers and women. Women fare worse in Silicon Valley than the already acknowledged disparity elsewhere. Here they earn less than half what their male contemporaries do. Beyond wages, Keen points to “a persistent sexist culture among many of the young male programmers … who openly treat women as sexual objects and unashamedly develop pornographic products … designed to humiliate their female colleagues.”

He calls the San Francisco Bay Area the most important social experiment of our age where technology is beginning to usurp government. It represents a “libertarian fantasy about how Internet companies can somehow detach themselves from their wider responsibilities in society and how networked technology can replace government.”

Keen notes such troubling trends as Web service platforms like TaskRabbit which he takes to task. He opines that such endeavors provide “no role for unions, no place for anything protecting the rights of the laborer, no collective sense of identity, no dignity of work.” 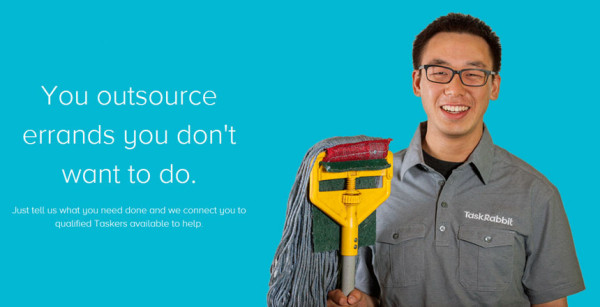 Google’s Googleplex is called a medieval-style walled city, with entirely self-enclosed offices, restaurants, gyms, laundries, and dormitories …”that will, in good feudal fashion, cut off its privileged workers from everything around them” physically detaching themselves from increasingly impoverished communities around them. Businesses that have traditionally relied on the business patronage of local workers are suffering. For example, Twitter’s free food service while benefiting its employees has destroyed the business of local restaurants and cafés. Paraphrasing Weekly Standard’s Charlotte Allen, Keen claims: “The digital overlords have seceded from the analog peasants.”

Keen’s scathing analysis of what the Internet and Silicon Valley success bodes for society continues in his book “The Internet is Not the Answer”. He is scheduled to appear 12:30pm – 2:00pm at the CEA Stage, in the LVCC, Grand Lobby.