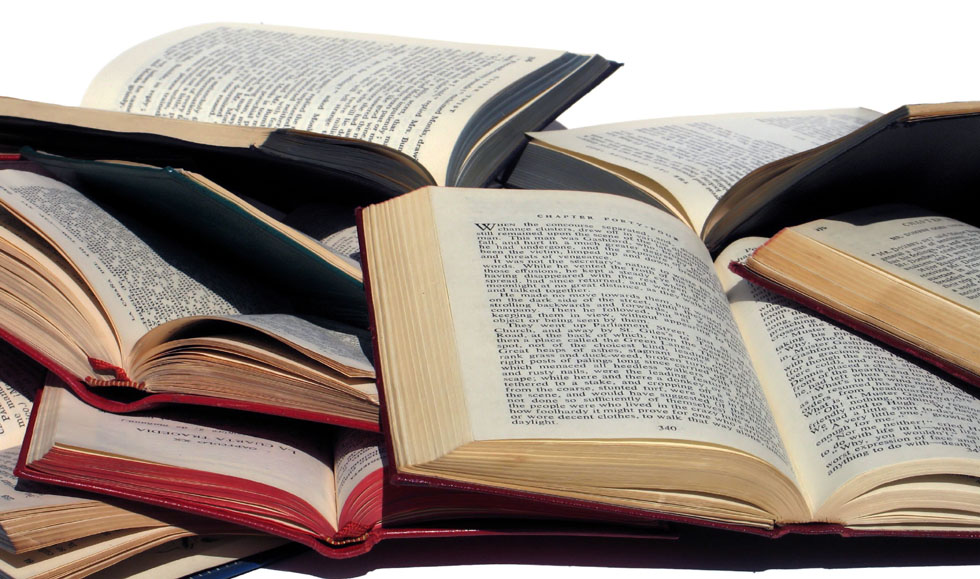 CES, the consumer electronics show, commonly thought of as a showcase for hardware, games, TV’s, and techie gadgets hopes to appeal to the intellectual’s mind this January. One of the big events at CES 2015 is Gary’s Book Club. Gary Shapiro, the President and CEO of CEA (Consumer Electronics Association) is featuring two of his own New York Times best sellers and one book by CEA’s Chief Economist, Shawn DuBravac, Ph.D. 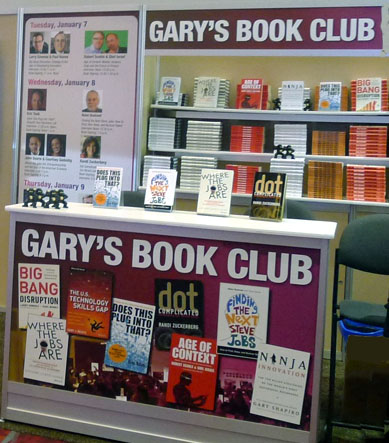 Several other authors will appear discussing their works which will be for sale through Barnes and Noble and autograph-ready on site. All the books are hefty reading material. The titles of the three featured books themselves aren’t quite fodder for a Twitter-like short blast. The books are listed as: “The Comeback: How Innovation Will Restore the American Dream” and “Ninja Innovation: The Ten Killer Strategies of the World’s Most Successful Businesses” and “Digital Destiny: How the New Age of Data Will Transform the Way We Work, Live, and Communicate”.

DuBravac’s stance is that the digital age is the beginning of a new era that will rival the invention of the printing press which coincidentally is the historical instrument making dissemination of his work possible, not counting eBooks. Humanity will feel the new era’s transformational effects personally as will countries and institutions worldwide.

Andrew Keen’s latest writing indicates that the Internet is negatively causing one of the greatest shifts in society since the Industrial Revolution.  The intriguing title, Humans 3.0 is by journalist Peter Nowak who in juxtaposition to Keen’s writing posits that technology is propelling us into a new epoch and improving mankind along the way. 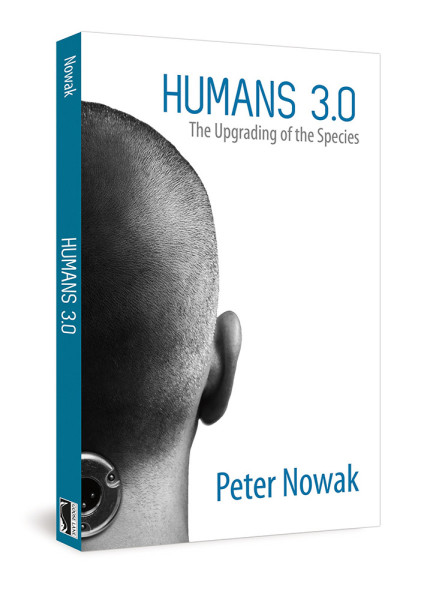 Entrepreneur and investor, Frank Gruber, has penned Startup Mixology which gives tips on all aspects of starting a new tech company. Patrick Stroh tells how to keep success going in Business Strategy; Plan, Execute, Win!, his book published in April this year by Wiley.

Thinking of creating something unique? Paul Paetz’ book title lets you know what to expect in Disruption by Design: How to Create Products That Disrupt and Then Dominate Markets.

Also geared to helping businesses succeed, Nicole Gallucci presents: Adversperience: The Convergence of Advertising & Experiential Marketing. She concentrates on the physiological impact a brand has on consumers.

Also contrary to Keen’s gloomy view of the Internet, Alexis Ohanian who with co-founder Steve Huffman started Reddit talks of harnessing the power of the Web for good in his book Without Their Permission: How the 21st Century Will Be Made, Not Managed. 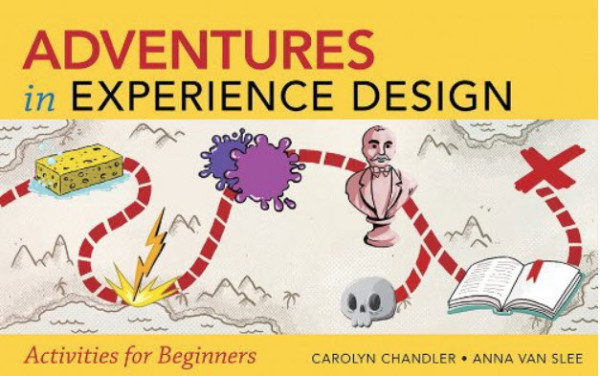 And finally for those who can’t just sit still reading a book, Anna van Slee and Carolyn Chandler give us an interactive book to help us learn design methodology using games and exercises. The book is appropriately titled: “Adventures in Experience Design published by Peachpit Press.

These and other authors will be present at Gary’s Book Club on the CEA Stage in Las Vegas Convention Center’s Grand Lobby during CES 2015.