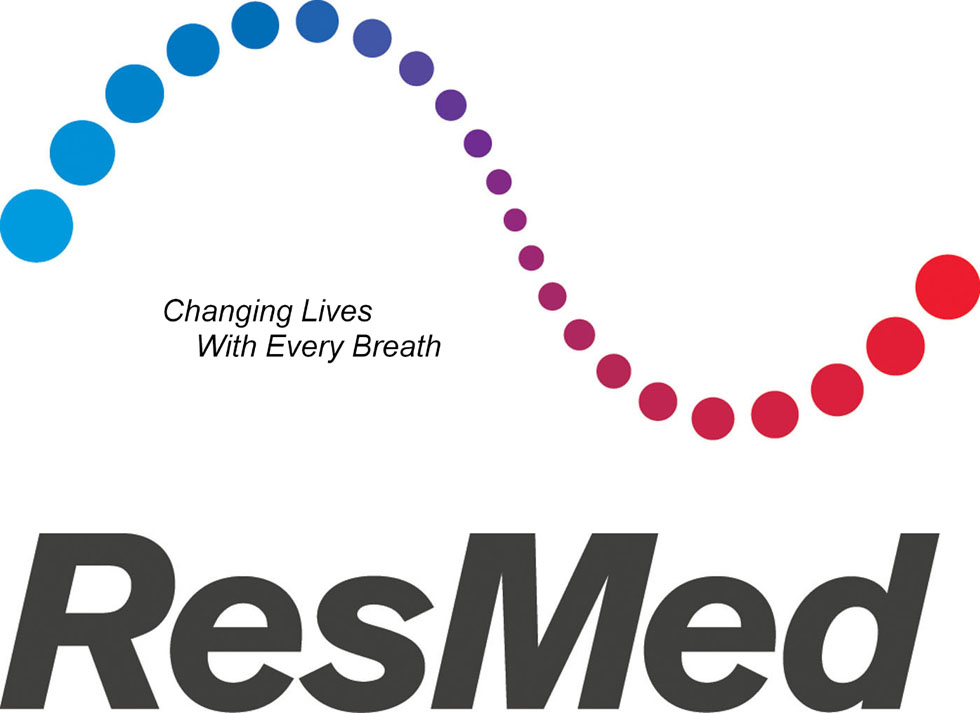 For over 25 years ResMed has been providing medical equipment for sleep-disorder breathing. They are clearly not a johnny-come-lately, jumping on the latest hi-tech bandwagon. This fall ResMed introduced the S+, a no-contact sleep tracking device developed for the consumer.  This differs greatly from wearables such as the Basis Peak and the Jawbone UP systems that promise to track sleep as well as steps, calories, and activity.

The ResMed S+ uses a combination of respiratory and biomotion sensors that not only monitor your motion and breathing while you sleep, but the temperature, light and noise in your bedroom as well. In addition to the biomotion sensor device, ResMed S+ has a smartphone app for iOS or Android. The application connects to the ResMed proprietary cloud and your nightly data is compared to hundreds of thousands of recorded nights of sleep from their other medical prescription respiratory devices. The app makes suggestions for a better night’s sleep based on the data it collects.

Getting a good night’s sleep is something all of us need and want. According to the National Sleep Foundation, 60 percent of people report they have problems sleeping almost every night. Continual sleep problems can lead to next-day drowsiness and increases in health related issues like congestive heart failure, obesity, and diabetes. Many people suffer from sleep apnea which is when you stop breathing during the night. Such individuals, usually, wake up with a snort for air, which disrupts a good night’s sleep. As you might guess, sleep apnea can be fatal. Do you have sleep apnea? Take the quiz provided by ResMed.

Now that you understand the importance of the information provided by ResMed S+, let’s take a look at what you get in the ResMed box for $149.95.