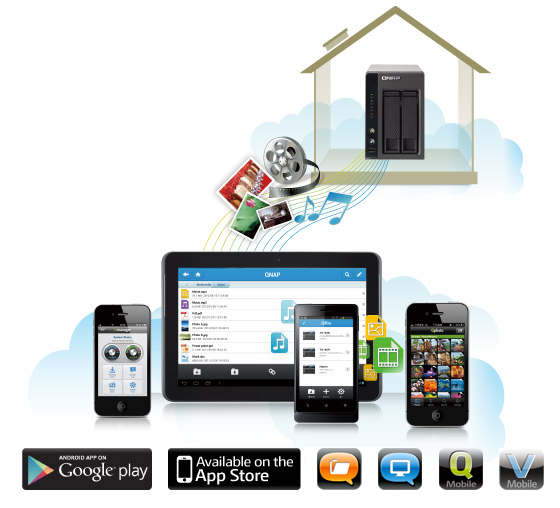 The Institute for Information Industry said on Dec. 29 that 70% of those Taiwanese people who are older than 12 possess their own mobile devices.

The institute’s latest research said that approximately 14 million Taiwanese people are mobile device users and the total number will continue to increase until 2016.

The research said that the total amount of those Taiwanese people who are older than 12 and possess mobile devices increased 1.01 million people during the past six months. Among them, approximately 5.27 million people are smartphone and tablet computer users.

The research also discovered that the total amount of smartphone users for the first six months and the last six months increased 7%, while at least 65.4% of Taiwanese people are now using smartphones.