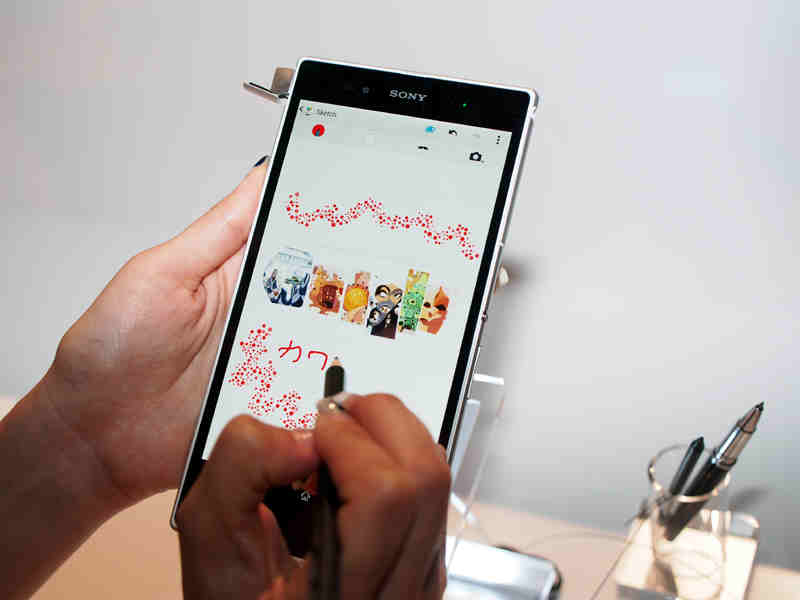 A small survey conducted on a certain tech news discussion group in Japan shows that a considerable fraction of user groups within the country may not be too inclined to use their tablets, opting instead to use smartphones for their day to day mobile device needs.

With a limited sample survey of 269 people, the survey team asked the group as to whether they use their tablets more than once during a single week. The combined answers revealed that at least 30.9% of the tech savvy user group do not actually use their tablets as often as they are perceived to be. The survey further narrowed the data down by pinpointing the biggest causing factor, which was their regular use of smartphones.

When asked why they do not use their tablets often, the general consensus is that smartphones already fulfill their mobile device needs. Common responses include “smartphones are handier”, “my smartphone is enough”, and “everything’s on my smartphone already”.

The results were not only reflected within the smartphone user group, but were also shown in the tablet user group as well. Some of the common reasons stated for using their tablets more than once a week often included activities which can already be done efficiently on a smartphone, such as checking email or observing weather forecasts.

Large smartphones and small tablets can usually blur the line between these two mobile devices. The convenience of having an adequately portable form factor and a sufficiently large screen can be a more attractive option, not to mention the relative cost efficiency or purchasing such a device. In Japan, this can perhaps be more evident, with the existence of other types of mobile devices that serve as a middle platform between the two.

Although the survey pointed out that smartphones can perhaps replace tablets in certain functions, the results still obviously showed that there are definitely more users who maintain using their tablets as often as needed. One interesting reason cited for this is that these tablet users are also often feature phone owners, a fact that was already pointed out in a previous survey by another group.