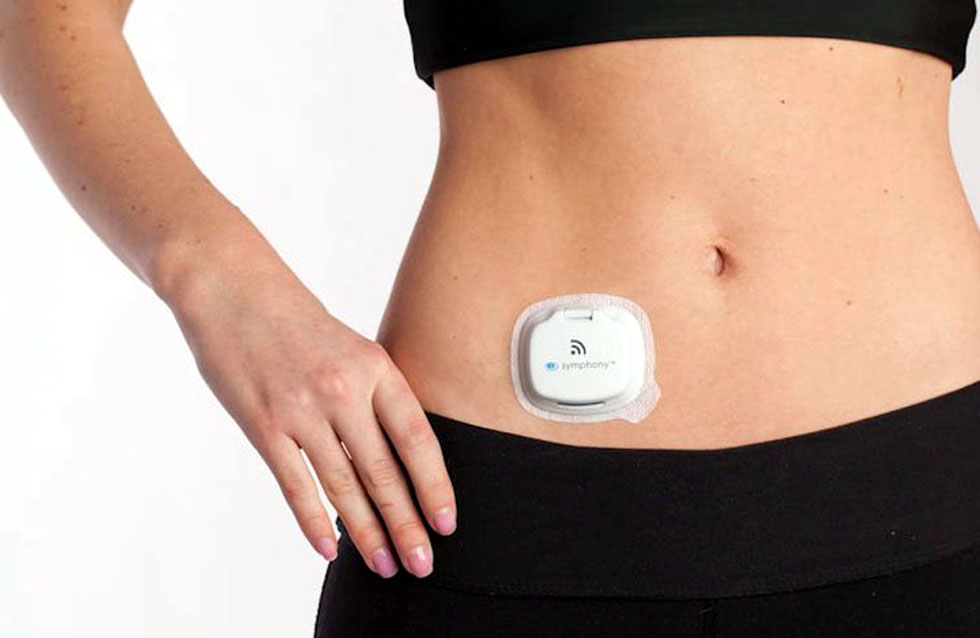 Wearables no longer refer only to fashion on the runways of Paris. Wearables will be on parade at the International Consumer Electronics Show (CES) in January, 2015. Devices that snuggle into fabrics, wrap around your wrist or stick to your tummy make people into walking displays of cutting edge technology.

When you talk about wearables, you’ll hear about MEMS (micro-electro mechanical systems). One definition says: MEMS is the integration of mechanical elements, sensors, actuators, and electronics on a common silicon substrate through microfabrication technology. You can learn more at a CES Conference Track running from 9am – 4:30pm on January 6, 2015.

Early this year, one research firm noted that the global wearable technology market was $750.0 million USD in 2012 and is expected to reach $5.8 billion in 2018. Not everyone agrees. In fact, a panel of analysts will chew on that prediction in the Venetian’s Marco Polo room. 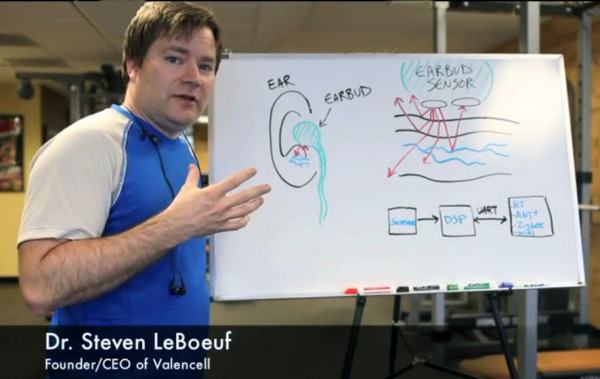 Another presentation will be about Valencell’s PerformTek, sensor technology based on more than 20 patents, that measures real-time biometric data. Tiny optomechanical sensor modules are embedded in earbuds to provide information for gaming, performance coaching, and fitness training. The blood flow, heart rate monitoring technology removes extraneous noise to provide accurate readings. The sensor module includes an optical emitter, an optical detector, specialized optomechanics, and an accelerometer. It should be interesting to hear Dr. Steven LeBoeuf, President, explain the product during the conference.

Smart watches to wearables have been providing information about our movements and our bodies. From information comes knowledge. But what good is knowledge if we don’t act upon it? That’s where Ben Waber, CEO of Sociometric Solutions comes in. He analyzes communication patterns identified by social sensing technology. Coming at it with a PhD from the Human Dynamics Group at the MIT Media Lab, Waber translates information into suggestions for improving how employees work and collaborate. 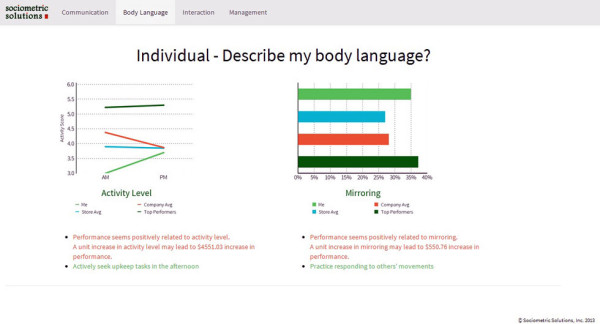 Sociometrics Dashboard graphs information for use by organizations wanting to improve employee performance.

Wearable Sociometric Badges capture face-to-face interactions and extract social signals from speech and body movement and by measuring the proximity of each individual. Waber’s talk will incorporate ideas from his book People Analytics. 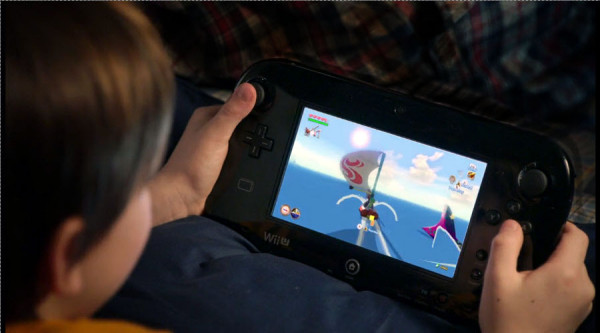 If you’ve used a WiiU Game Pad, you’ve experienced the expertise of QuickLogic an inventor of customizable semiconductor solutions for mobile and portable electronics that should have a few words about gaming. Another panelist, PNI Sensor, develops geomagnetic sensors and sensor fusion technology for consumer products, the military, and scientific organizations. Stephen Whalley, Chief Strategy Officer, MEMS Industry Group will act as moderator.

In addition to this conference track, the Wearable Tech Awards will be given out the next day on Wednesday, January 7 on the Haymarket Stage of the Sands Hotel in Las Vegas. Ten smart products from glasses to watches, health and fitness trackers, virtual reality, and new apps will take a walk in front of the judges.

Winners of the $1.3 million in cash awards from Intel’s Make It Wearable challenge that the company threw out a year ago will be announced. The Challenge combined competition and an entrepreneurial mentorship program. The products that were considered had to be a sensor or computing device that is attached, embedded or worn on the body. It had to be based on Intel technology. Steven Holmes, Vice President – Intel New Devices Group, will speak about Smart Device Innovation.

Instead of asking What’s in Your Wallet?, the question at CES will be What are You Wearing? and that’s not referring to Armani.