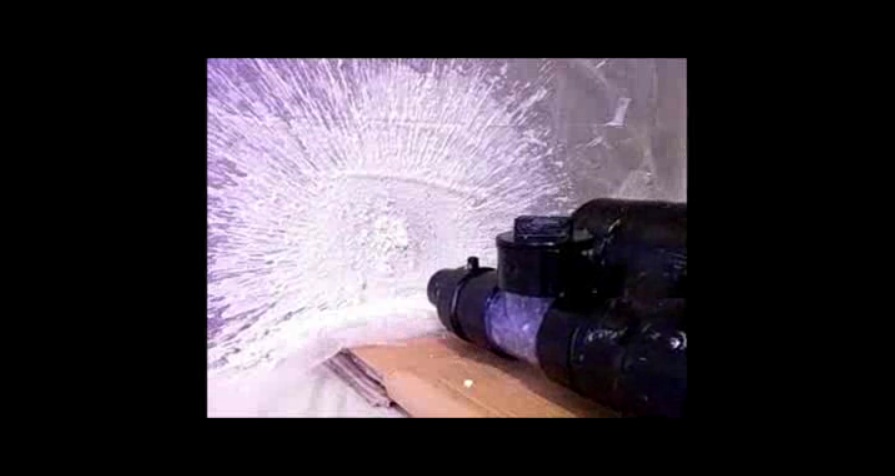 Japan’s own list of crazy inventions may not seem too much in terms of numbers, but it sure is something in terms of overall wackiness. This contraption in particular isn’t exactly what we could consider as the weirdest, but it can be good example of what you need to expect.

Tofu Linear Accelerator kind of sounds badass, rings a very distinct tune, and does exactly as it’s described; a machine that is built with the sole purpose of launching that soft, mushy tofu you always see at the vegetables section of your local supermarket. By combining very high air pressure and some leftover expired tofu, it creates a formidable weapon that can cause sticky messes everywhere. 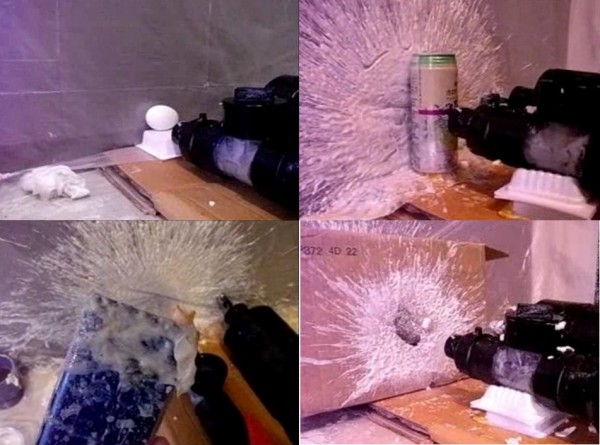 Of course, it’s not so lethal that it could harm a person anyway, but you get the idea. At the very least, it’s powerful enough to punch holes through cardboards, destroy soda cans, and even create a chaotic mess when hitting raw eggs. As for taking out targets with it, well, that would depend on what the user would mean by “taking out”. Because as mentioned earlier, you’re just more likely to make an even bigger sticky mess with it even as it reaches speeds that would have been lethal if it were a more solid object.

So, why was it built anyway? Is it a science project? A proof of concept device for another idea perhaps? We’re not sure, and their eureka moment for building such device may remain a complete mystery to us. All we know is that you literally can’t just mess with it without leaving puddles of white chaos.

The instructions and schematics for the Tofu Linear Accelerator were introduced in the video, so if you’re interested and up for the challenge, you could probably try your hand in creating your own version. Just a friendly reminder though, use expired tofu, or you might incur the wrath of the tofu gods with it.