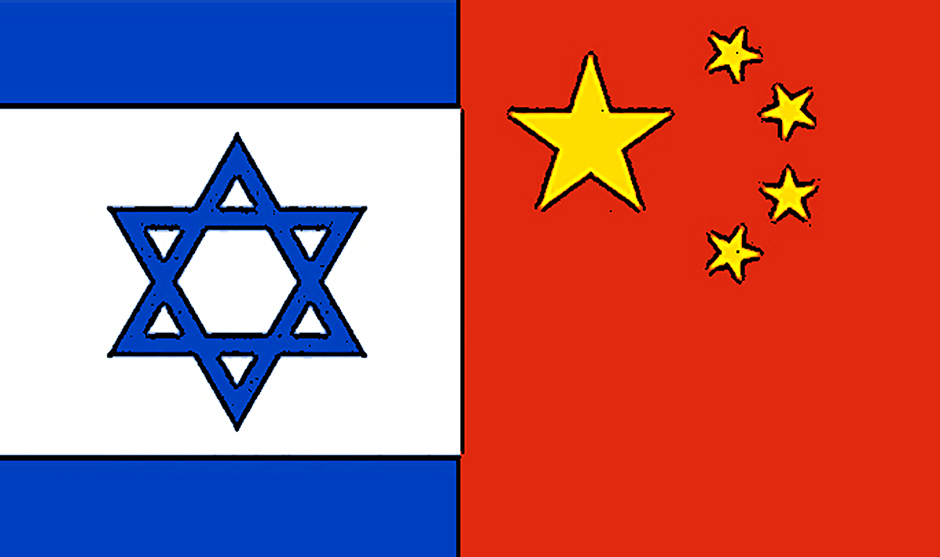 A Chinese tech investment group has invited Israeli startups to pitch their companies at Google’s (NASDAQ: GOOGL) Tel Aviv Campus on January 15 to a panel of investors and professionals from both countries.

The committee will select 10 startups to present their pitch live online to Zhongguancun Private Equity & Venture Capital Association’s (ZVCA) annual conference. ZVCA has over 1,000 members and $15 billion in assets under its management.

Meanwhile, Chinese state media is reporting the government intends to start negotiations for a free trade deal with Israel this year. China – the world’s second largest economy – has been aggressively pursuing closer diplomatic and economic ties with Israel in recent years. China’s attention has been particularly focused on the vibrant technology industry that has won Israel the nicknames of Startup Nation and Silicon Wadi.

In addition, bilateral trade surpassed $8 billion last year. Israel’s blossoming trade with China contrasts with the threat of boycotts from Europe and the United States over the lack of progress in talks with the Palestinians.

The U.S. Justice Department indicted five prominent military members of the group last May on charges of economic espionage for hacking several American companies. As the United States has the power to veto defense deals involving American technology, Israeli companies are likely to proceed cautiously in seeking Chinese funding.