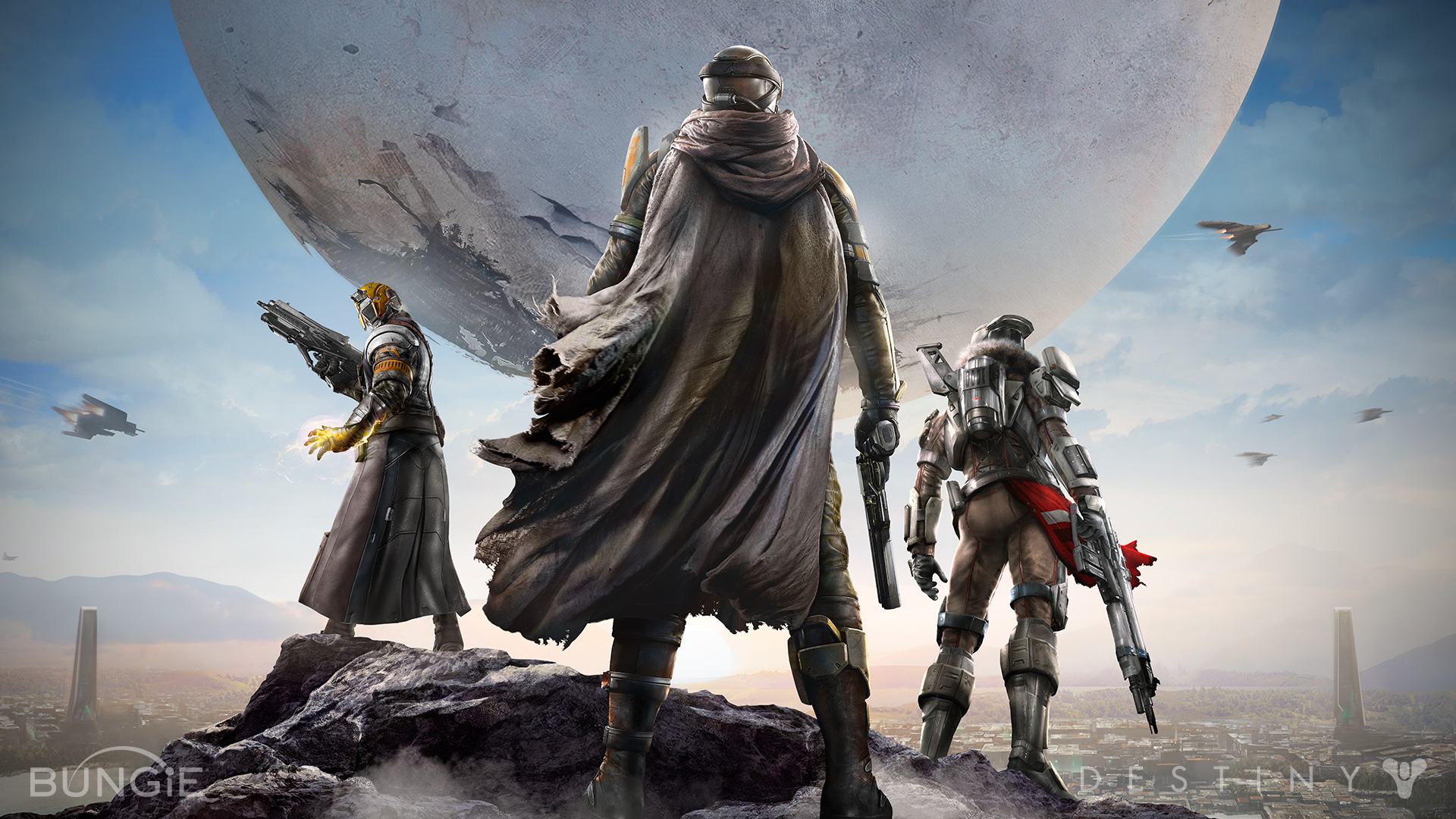 It’s long been said that a picture is worth a thousand words, and a new photo might make good on that old adage.

A single image appears to have leaked Bungie’s plans for future Destiny content well into 2015 and beyond, including the release date for the upcoming House of Wolves expansion. 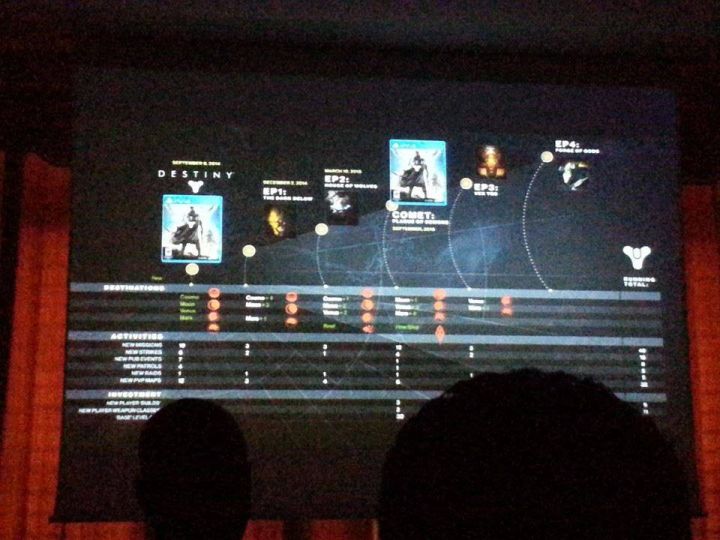 The original leaked image is blurry, but a closer look shows some pretty interesting features.

If genuine, the photo chronicles a timeline of future Destiny itself. It’s quite blurry, but it confirms the basic structure that Bungie has planned out for the franchise’s ten-year future.

Every Destiny game is accompanied by a retail release, along with four expansions like The Dark Below and The House of Wolves. After that, the games will be boosted by what Bungie calls a “Comet“, which is the studio’s own original term for a DLC.

Destiny‘s Comets offer pretty distinct additions to the game itself, including new missions, gear, new subclasses, Strikes, a Raid, PvP maps and everything else. In essence it’s an expansion 2.0, with a ton of additional stuff. 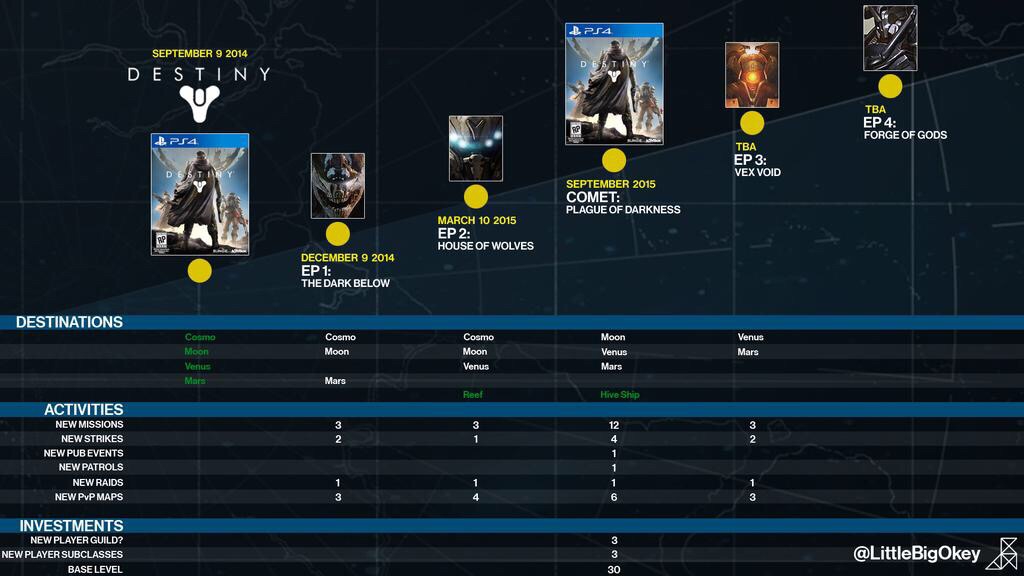 A revised image that approximates the content shown on the leaked image has been spotted.

Since the image is so blurry, a YouTuber with the handle LittleBigOkey has recreated their own image that approximates some of the details.

It appears that the first Comet, Plague of Darkness, will feature a huge amount of new content including 12 new story missions, 4 new Strikes, a new public event, a new patrol mission, a new raid, and 6 new PvP maps.

Plague of Darkness will also raise the base level cap to 30 (not the Light level), and include a new Titan, Warlock and Hunter subclass.

Also it appears that Destiny‘s new Comet will be a retail version rather than an online digital download. The timeline shows actual PS4 box art which might indicate it’ll hit stores. But this might also mean the Comet will cost $60, considering the amount of content that’s added.

We speculate that if the Comet is indeed $59.99 it’ll include the previous DLC packs as well.

The image also reveals possible names for the third and fourth expansions, named Vex Void and Hive Gods respectively, and give key inference on the settings and enemies of each DLC.

The leaks also reveal a possible release date for Destiny‘s new House of Wolves expansion, which is purported to launch on March 10, 2015.

If that wasn’t enough, someone appears to have traversed into an unreleased Strike mission exclusive to the new DLC.

GamingBolt reports that one gamer has apparently glitched their way into the new Strike mission included in the House of Wolves, which takes place on Earth aboard a Fallen Ketch ship. The ship itself is vacant of enemies, however, and there’s no progression or objectives–it’s just a look at what’s to come.

Since the files for the first two expansions were already included as part of the original game (they’re literally on your disc or in the download files), things like this are possible.

Be sure to remember that this info hasn’t been confirmed, so we must chalk this up to speculation at this point. Bungie’s own Deej has discussed the idea of “Comets” in the past, but specific information has been less than scarce.

Take all of this with a grain of salt, but looking back at how many leaks have become true in the past year in the gaming industry, this might very well be right on the money.