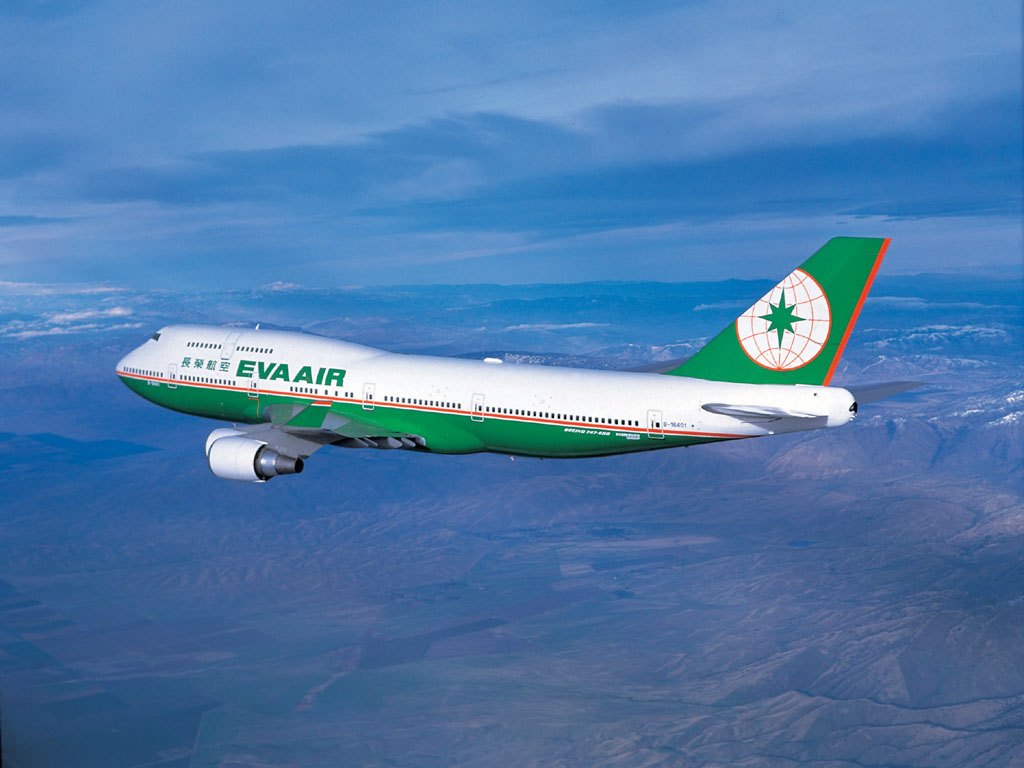 AirlineRatings.com named Taiwan’s EVA Airways (EVA)(TPE: 2618) one of the ten safest airlines in the world for 2015.

AirlineRatings.com said that Australia’s Qantas Airways (ASX: QAN) is the top of the list with its fatality-free record in the jet era. Qantas became the winner of the chart out of nearly 450 carriers monitored by AirlineRatings.com.

Qantas was chosen to be the world’s safest airline because it “has amassed an extraordinary record of firsts in aviation safety and operations” over its 94-year history and “is now accepted as the world’s most experienced airline,” AirlineRatings.com said.

It also said that Qantas has been a leader in a number of areas for the aviation business, including the development of the flight data recorder and using satellite technology for automatic landings and real-time monitoring of its aircraft engines.

Meanwhile, no major US airliners managed to break into the top ten list of the chart. Alaska Airlines (NYSE: ALK) and JetBlue Airways (NASDAQ: JBLU), however, were included in a ranking of the world’ safest budget carriers.

AirlineRatings.com said that its rating system evaluated a wide range of factors which are related to audits from aviation’s governing bodies and lead associations as well as government audits. Its editorial team also examined every jetliner’s operational history, incident records and operational excellence to come up with the chart of the world’s top ten safest airlines list.