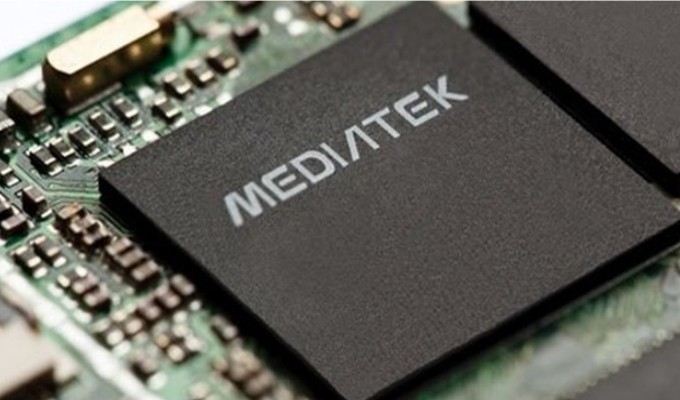 Taiwan’s leading integrated circuit designer MediaTek (TPE: 2454) said on Jan. 9 that it has reached its sales target for the fourth quarter of last year, which was also an achievement it attributed to solid global demand for smartphone chips.

MediaTek reported US$1.73 billion in consolidated sales for the period between October and December last year, down 3.51% from a quarter earlier in reflection of the year-end slow season, the company said in a statement. The fourth-quarter sales figure, however, was well within MediaTek’s forecast of the amount between US$1.6 billion and US$1.77 billion.

During last December, MediaTek said that its consolidated sales totaled US$517 million, up 1.8% from a month earlier and 30.46% year-on-year. The leading IC designer company of its kind said that strong demand for 4G smartphone chips helped offset the effects of the year-end slow season.

MediaTek said that during 2014, a 56.6% annual increase was posted in consolidated sales to US$6.45 billion, breaking the US$6 million mark for the first time. The significant annual growth was attributed not just to strong smartphone chip shipments but also to the company’s acquisition of a smaller competitor MStar Semiconductor (TPE: 3697) last February, MediaTek said.

For 2014, MediaTek said that its smartphone chip shipments have totaled 350 million for its global market, while 30 million of them were 4G ships. In the meantime, the company forecasted that its global 4G ship shipments will rise to at least 100 million units before the end of this year.

Qualcomm’s share of the China market in 2014 was estimated at about 50%, while MediaTek’s was around 25%, according to Strategy Analytics.