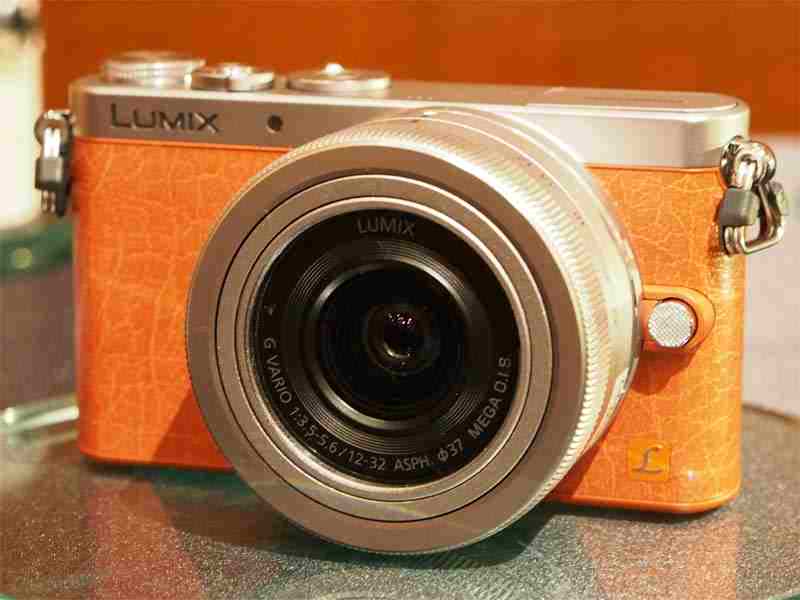 Panasonic (TYO: 6752) announced that it will be forming a partnership deal with Wyoming-based cloud-based platform and architecture service firm DIVA Networks Inc. The collaboration project will be part of the company’s plan to improve networking and communication capabilities of its next line of digital cameras.

Panasonic has already developed a prototype model for the upcoming project last year, the DMC-CM1, which featured integrated LTE networking functions on a standard digital camera. The partnership between the two companies will expand this basic concept further. The project will include a number of target milestones and objectives, with the ultimate goal of successfully developing new digital cameras that can properly utilize today’s ultra high speed global networking systems.

The company’s first step towards its business strategy calls for the initial development of new cloud photo services that would optimize the camera’s networking functions. This will inevitably include marketing and promotion, which will help introduce the new services to the cameras’ user base. DIVA Networks will be responsible for developing the cloud-based system for these services, as well as a proper access interface to provide a seamless, convenient medium to easily edit, store, and share snapped photos.

Eventually, the strategy will move further to develop new products that would then optimize the system already established by the new photo services. Just as how social networking services are easily accessible to mobile devices today, the new digital cameras and related hardware will be designed for easy integration to the web, to meet the current huge demand for multimedia sharing.

Panasonic had already invested an undisclosed amount of capital for the joint project. Though the announcement included the development of new products, there are still no specifics as to when these products are to be released. Information regarding the new services is to be announced later as well.