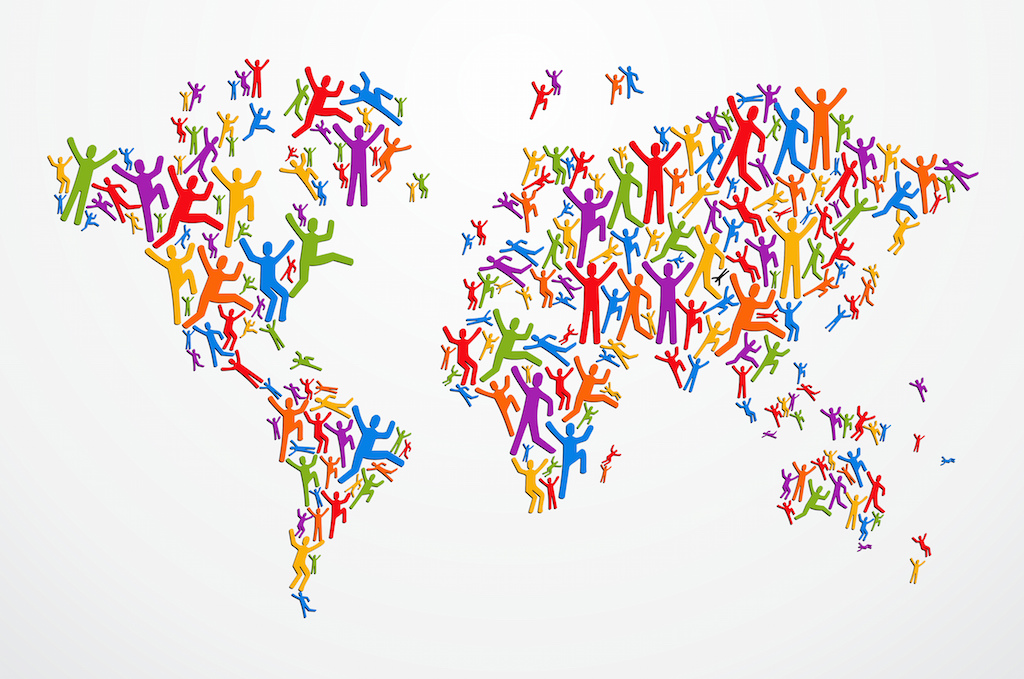 We have seen quite a number of hardware and other creative projects launched at International CES that were backed by crowdfunding campaigns and other crowd-led initiatives. While crowdfunding does have its critics, it has become a viable source of market validation for startups and a means for jumpstarting an otherwise difficult-to-fund idea.

Who would have known that crowdsourcing is not exactly a new concept, however? In an interview with Priti Ambani, Global Media Director at Crowdsourcing Week, we learn that crowdsourcing is a social concept that is “probably as old as the human race.” Take for instance the collaborative economy of cooperatives formed by people with common causes as early as the 1930s. And who would forget the open source software initiative started in the 1980s? If anything, crowdsourcing is an effort that involves “basically harnessing collaboration to fill a need or solve a problem.”

But the term “crowdsourcing” has only recently come into limelight as a driver of growth and innovation, and one main difference today is the empowering nature of technology and connectivity highlighted by social media. These have enabled the crowd to solve large-scale problems. Ambani calls these “social productivity” and concepts like the opportunities and promise of the crowd economy will be highlighted at the 2015 Crowdsourcing Week Global conference in Singapore on April 20 to 24 this year.

VR World interviewed Ambani on the relevance of crowdsourcing, the issues surrounding this social phenomenon, and the future, especially in technology-oriented industries. Here are is an excerpt of the conversation.

Tell us more about crowd-sourcing. Is there any particular technology or infrastructure that has made crowdsourcing more accessible today than it was a few years ago? 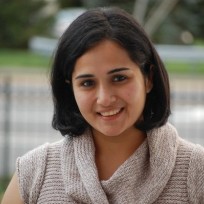 Crowdsourcing is basically harnessing collaboration to fill a need or solve a problem. The practice is common and probably as old as the human race, but the terminology and frameworks have come into focus due to two main reasons: first, technology and connectivity powered by social media; second, the sheer potential of crowdsourcing to solve large-scale problems—the practice of problem-solving innovation, efficiency and finance, based on loose and open networks of both amateurs and professionals, powered by digital technologies, social media, web 2.0 applications or even analog communications. We call this social productivity.

Can you tell us any interesting origin stories of crowdsourcing from the past that may have an impact on how things are done today? I recall, for example, that in the 1980’s Sony tried to crowd-source its logo design, only to eventually settle on keeping the old logo.

One of the interesting stories back in 1938 is Recreational Equipment Inc. (REI)’s initiative on collaborative economy through a cooperative that has shared ownership and a democratic system. Through volunteerism, gear donations, education, and financial contributions, the members and community embraced lifetime outdoor adventure and responsible stewardship of the environment.

In the tech industry, crowdsourcing naturally sprung forth in 1980’s through sharing of ideas and knowledge among Net enthusiasts. These talented and motivated coders participated in open-source projects. The flow is simple: someone has an idea, he starts coding, releases it in public and invites his peers to contribute and make some tweaks on the project to develop and improve it.

Linus Torvalds’s Linux OS is an interesting origin story—he coded the program from scratch in 1991, and released the source code publicly. Hobbyists and interested programmers contributed to the development, and fast forward today, we are reaping the fruits of the crowdsourced efforts through the open-source project for having one of the world’s popular and growing OS desktop, sharing the market with Windows and Mac OS X.

WordPress is also one of the most stable CMS is an open-source project—the collaboration, talent of these coders, and their desire to create a structured personal CMS—without this platform, we’ll be publishing our content today at the backend manually with hardcore coding in HTML and CSS.

Sometimes it just all about engagement. Even if Sony did not adopt the crowdsourced logo, an exercise in crowdsourcing is critical for continuous brand engagement. And this real success story extends beyond brands to governments and social enterprises — democratic governments need to be close to the pulse of its citizens.

What is your opinion on crowdfunding as a means of financing startups? Does crowdfunding crowd out institutional investments? What can you say about the accountability of the owner of the crowd-funding campaign?

With donation-based crowdfunding platforms like Kickstarter, IndieGogo, and GoFundMe, these sites make it easier  for startups to raise money; these are effective channels to target potential customers who are really interested to pledge financial donations in exchange for products/services. Crowdfunding can be a form of equity-based or donation-based, the former have people to contribute funds or acquire shares within the company, while the latter (like Kickstarter) is experiencing significant growth from the past couple of years. I believe that crowdfunding is here to stay, disrupting the traditional process of raising capital, which NGOs would definitely benefit from this economy, as well as startups and for-profit orgs. It is catalyzing a transformative shift across finance, business, marketing, government and more.

Among institutional and angel investors, I think there are numerable benefits of a hybrid model. For example, in Israel there are more than 500 venture financed startups and more than 1000 angel investors, and sites like OurCrowd does have strict accreditation criteria built within their system. These obviously build safeguards for potential investors. Crowdfunding is surely a risky proposition, hence education on startup finance, risks and returns is being circulated widely. Even donation-based platforms rely on trust and validation — as social reputation is at stake and is an added incentive for owners to be honest and proactive. With the growing number of startup companies, both types of investors aren’t just limited to investing in public stocks; they can help fund fast-growing companies as well.

Are there any inherent challenges in crowdsourcing? For instance, how do we ensure quality of crowdsourced information like Wikipedia? Or how do we resolve differences among open-source developers?

With crowdsourcing, the inherent challenges may include cultural, political and socio-economic diversity, and also that cultural gap between the way things are executed in the east and west. Other challenges I could think of include ethical and legal risks in creative crowdsourcing.

Motivated contributors create these Wikipedia articles and they are then curated, edited, corrected, and improved over time by the community itself like writers, editors, readers, and admins. On the backend the technological platform and the curator team try to ensure articles are factual and don’t violate copyrights. While anyone can contribute, there are admins who also control the quality and documents and modifications.

To mitigate the conflicts and resolve differences among open source developers, communication plays a vital role to finish the tasks—there must be a streamlined system of recorded logs of activities and settings, and discussions of task decomposition (dividing the work in smaller pieces) and coordination in their workload on a daily basis.

Above everything else there is the crowd! Mature crowd communities like the one on Wikipedia have the potential to  organically self-sustain and resolve conflicts. The onus on creating conditions favorable for a robust and fair community lies on the platform creators  / admins or curators.

Also, how do we ensure that companies that run crowd-sourced design contests don’t exploit the participants? It could be a cheap way of getting a lot of good designs, whilst only paying for one or two. How are these challenges resolved?

In the creative crowdsourcing ecosystem, the participants must be aware of the requirements or rules before submitting their designs to companies. Many a time, one can provide a working drawing with minimal use of time and resources. It’s advisable to choose to work on briefs from companies that provide a transparent contract on the allocation of ownership/IP rights. Crowdsourced design platforms provide dual rating systems and this is a great resource for potential designers to choose who they want to work for.  Like I mentioned earlier, the wonderful thing about crowdsourcing communities is the transparency and social reputation. This online trust is increasingly important to individuals and companies — and they are willing to work to earn and maintain it. The system also weeds out the bad actors.

Exploitation happens if there’s ignorance on both sides—participants and hosting companies should do “the right thing” and as these options of freelancing and platform work become more prevalent, we will see less exploitation and more opportunity. At Crowdsourcing Week, we want to educate both sides to come up with win-win solutions for healthy collaboration in all aspects.