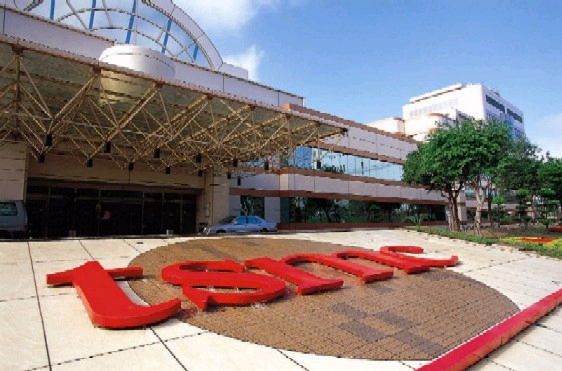 Market analysis said that TSMC’s increasing net profits were the result for the global market’s growing demand for mobile devices.

The world’s biggest contract chip maker said that its net profit totaled US$8.32 billion for 2014, which was up 40.3% from a year earlier. Its earnings per share stood at US$0.31, compared with US$0.22 recorded a year ago.

In related news, United Microelectronics Corp (UMC)(TPE: 2303), TSMC’s competitor and the second-largest contract chip maker in Taiwan, is planning to launch trial production of chips made on the advanced 14 nanometer process, which is the company’s newly developed production technology.

The move to start the 14nm process trial production is aimed at taking on TSMC and South Korea’s Samsung Electronics Co (KRX: 005930) — at a time when major chip suppliers around the world are gearing up to improve their technology processes in a bid to secure more orders from mobile device vendors.

UMC has built a 14nm Fin Field Effect Transistor (FinFET) process production line with a monthly capacity of about 3,000 units in preparation for the trial production.

The FinFET is a 3D transistor structure that allows the chip to run faster than previous processes when using the same amount of power, or at the same speed on less power.