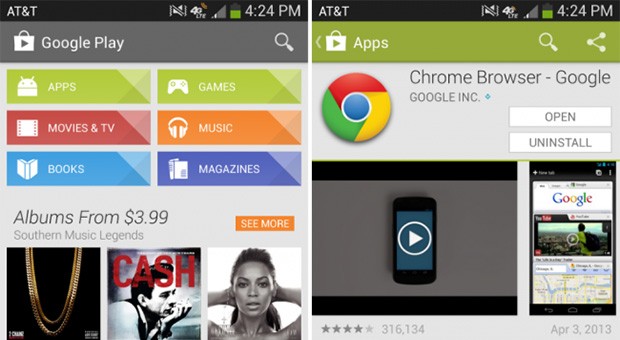 Google (NASDAQ: GOOGL) said on Jan. 28 that Taiwan is one of the top five markets for its app store by revenue.

“It was not a surprise to see three Asian markets in the top-five list given the high smartphone penetration rates in these countries, which in turn leads to strong demand for mobile games,” said Chris Yerga, vice president of engineering and head of Google Play in Asia Pacific. “The top five Google Play markets are in Asia – Taiwan, Japan and South Korea – and the United States also was part of that group.”

Yerga, however, did not elaborate the fifth market or give the specific rankings of the top five, saying only that the figures were not for public consumption.

Google Play, originally the Android Market, is a digital distribution platform operated by Google. It also serves as the official app store for the Android system on mobile devices, that users are able to browse, download, and purchase specific applications developed with the Android SDK and published through Google.

Google Play has more than one million free and paying apps and over 50 billion downloads today, while it was launched as the official app store for Google’s Android operating system in 2012. Google Play offered music, games, magazines, books, movies and television programs. Google Play’s game services received 100 million new users between January and June last year, making it the fastest-growing mobile gaming network of all time.