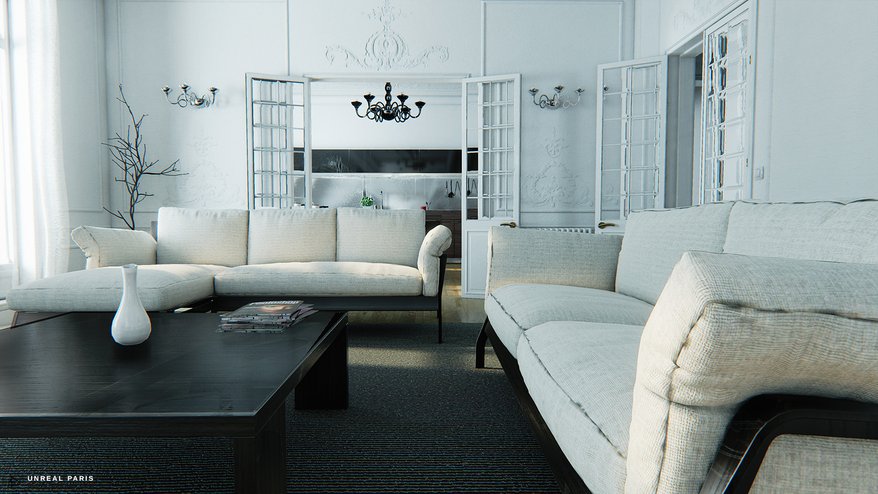 There might be a day when Ikea uses the Unreal Engine as a virtual showroom.

That day might be far off, but after you see the the tech demo “Unreal Paris” from Dereau Benoit you’ll understand the versatile power of the Unreal Engine 4.

Benoit’s Unreal Paris focuses on showing how the engine can render textures and and lights in an environment we are all familiar with — an apartment. It proves that the “uncanny valley” — the telltale visual giveaways that allow someone to determine what’s fake and what’s not — is closing fast.

While these graphics may look impressive, they don’t require a monster gaming PC to run. It’s conceivable that in the future, embedded systems will have the graphics processing power to run a demo like this. Meaning in the near future furniture retailers such as Ikea could allow customers to model how furniture or appliances might look in their apartment.