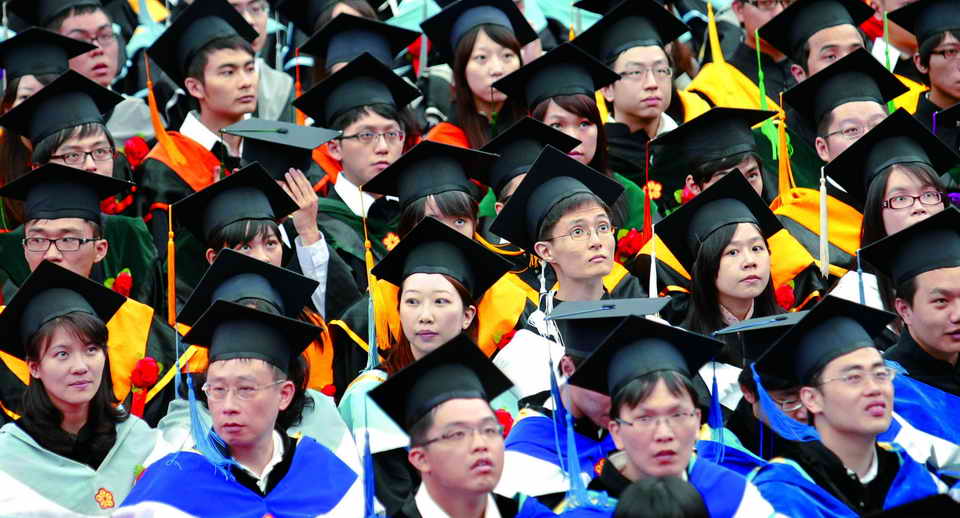 A latest survey released by the European Chamber of Commerce Taiwan (ECCT) said on Jan. 29 that it will become more and more difficult for companies to recruit quality employees in Taiwan, due to slow wage increases.

Michael Page Salary and Employment Forecasts, an annual survey by ECCT, said that Taiwan’s job market has been underperforming if it is compared with those developed Asian economies.

The survey showed that there are many technology firms for innovation in Taiwan, and these high-tech companies continue to hire and recruit talents in fields of design, research and development, but, a serious brain drain also continued to affect Taiwan as the nation has experienced very little wage inflation during the past decades.

“Companies — in particularly high-tech companies — from China, Hong Kong and Singapore, as well as other locations around the world including California, have targeted Taiwanese talent,” said Chris Preston, regional director of Michael Page Taiwan. “Because salaries in Taiwan have been stagnant in recent years, Taiwanese people who go abroad for their careers know that they will need to take a pay cut if they decide to return to Taiwan,” Preston said.