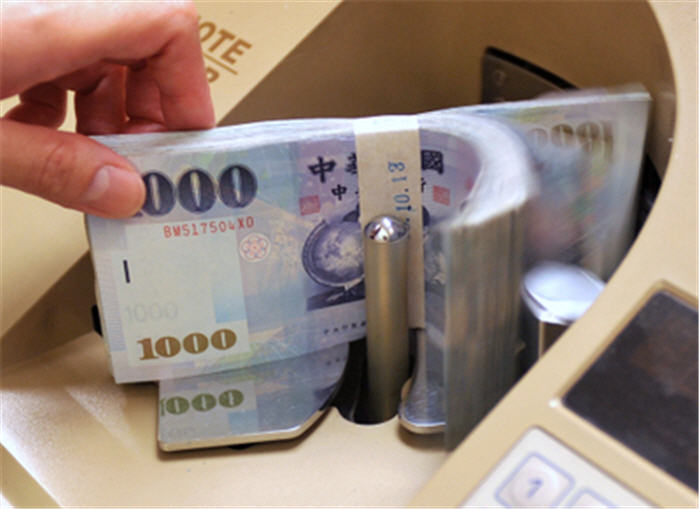 A latest survey said on Jan. 30 that approximately 87% of employers in Taiwan, foreign and domestic, will offer year-end bonuses to their employees this year.

The poll was conducted by the 1111 Job Bank while a total of 540 employers in Taiwan participated in the questionnaire. Approximately 86.53% of them said that they have prepared related year-end bonuses to their employees and will issue them before the Lunar New Year, which will fall on Feb. 19 this year.

Statistics of the annual survey by the 1111 Job Bank showed that approximately 94.72% of employers in Taiwan said that they were offering year-end bonuses in 2006, and the figure continued to go down until this year. The job bank said that the higher percentage of those employers who are willing to offer the year-end bonuses reflected a recovery in both domestic and global economy.

Prior to the survey, the government released an advance estimate earlier, saying that that Taiwan’s GDP grew 3.51% last year, beating its previous forecast of a 3.43% increase.

Due to an improvement in earnings, the survey discovered that most employers will issue year-end bonuses equivalent to 1.34 months of monthly paychecks on average, up from 1.33 months which was seen a year earlier. The figure was a high since 2011, when the average year-end bonuses equaled 1.41 months of salary.

Among all the various industries, the survey said, the manufacturing sector, which has got a boost from rising global demand, will offer the most amount year-end bonuses to their employees, followed by the financial sector and the services sector.