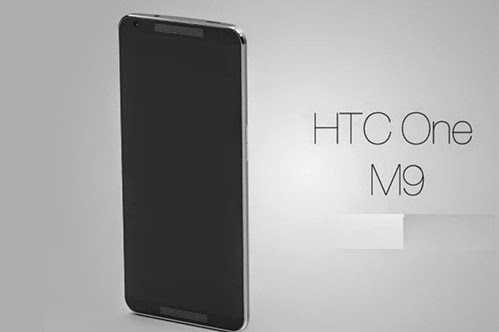 “Congrats to Apple on an amazing quarter. It’s not that I dislike Apple — in fact I use a MacBook Air — but that I find the iPhone terribly boring,” he said. “The iPhone is ‘a boring, easy choice’ that fails to fit his desire for ‘a phone that’s more unique, more personal, more stunning when I take it out of my pocket.’”

Gordon’s remarks were referred to Apple’s selling a higher-than-expected 74.5 million iPhones and generating a record-high US$74.6 billion in revenues in the last quarter of 2014, led by the new big-screen iPhone 6 and 6 Plus.

Gordon said that his company’s 2015 product roadmap will be “best ever,” with “some huge surprises that will blow you away,” but he did not elaborate.

HTC has invited the press to an event which was scheduled to be organized on March 1, which will be one day before the Mobile World Congress tech fair that will take place in Barcelona between March 2 and March 5.

He did not elaborate.  Earlier this month, the Taoyuan-based phone vendor sent out invitations to media outlets for an event to be held March 1, one day before the Mobile World Congress (MWC) tech fair that will take place in Barcelona between March 2 and March 5. HTC did not reveal any detail of the event but it was speculated that the company will launch the successor to its flagship HTC One M9 during the event, which will also be the world’s largest mobile phone trade show, in a bid to steal the spotlight from other handset manufacturers.

In the meantime, “Hima,” which will come along with a 5-inch quad-HD screen with a resolution of 1440X2560 pixels, a Qualcomm Snapdragon 810 octa-core chipset, 3GB of RAM, a 20.7 –megapixel rear camera, a 13-megapixel front camera and a 3,500mAh battery, is alleged to be the next-generation HTC flagship phone.